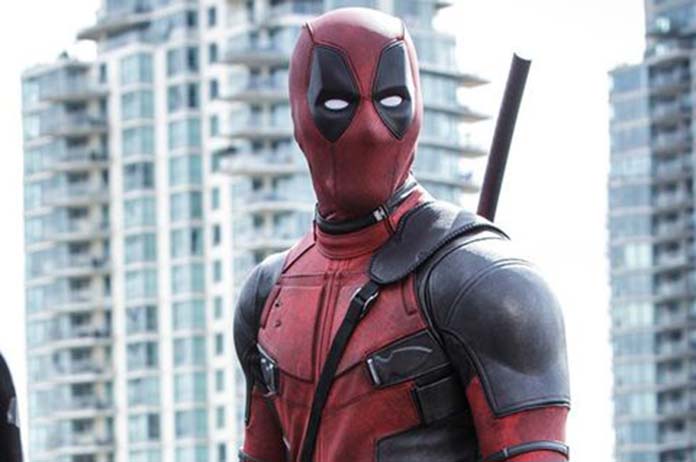 Are you ready for gratuitous violence, lots of swearing and crude jokes by a man in red spandex?

Well look no further, because the third Deadpool film has been confirmed!

The trilogy-closing instalment will also see the return of screenwriting duo Rhett Reese and Paul Wernick, who worked on the first two movies.

While no details have been released, it has also been confirmed that this film will take place in the Marvel Cinematic Universe.

What do you think will be the plot for Deadpool 3? Are you looking forward to seeing the merc with the mouth again? Let us know by commenting below.