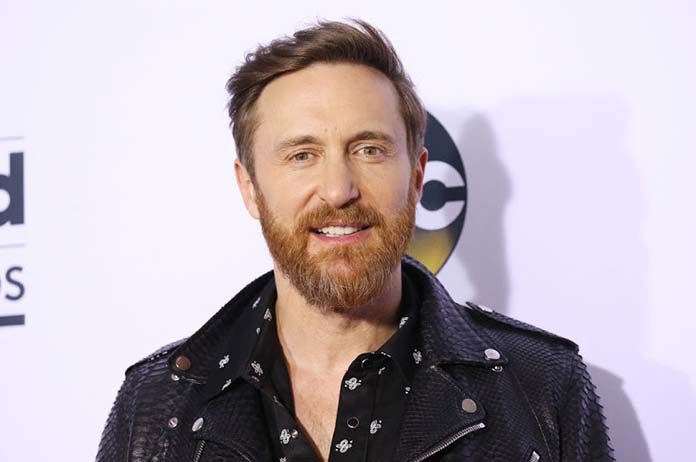 David Guetta has not left his extravagant Ibiza home since the beginning of COVID-19 due to clubbing being cancelled, and has stayed focused on his music.

He’s been so focused and “so creative” that he has enough new music to last the next 10 years!

He stated, “ There’s nothing, zero clubbing here. I don’t even leave my house because I see billboards of my club nights from last year so I stayed at home and made music.”

“But I see some positives. I’ve never been so creative. I’m doing track after track. Now I have enough music for the next 10 years.”

David has been using Zoom to send artists, creators and songwriters ideas that he’s been running through his mind. He has even admitted to not bothering to think about any shows until at least March next year.

“I can’t stopping thinking of the first time when clubs and festivals open again. It’s going to be huge, it’s going to be crazy and it will go on for a year. It will be the best year in history. But I don’t see me working again until March 2021. We aren’t there to make people sick, they want to have fun. If everything opens now, it would be a catastrophe.”

The DJ and producer has welcomed a break from the consistent touring and the difficulty of juggling writing with flying and performing worldwide.

His latest single with Sia is called Let’s Love and he said, “I’m usually exhausted from jet leg. Normally I do a song in between two plane journeys and a hotel. The great thing is now I am home and I do sessions on Zoom with artists and songwriters and it has given me a new way of working.”

What are your thoughts on this? Are you excited for all of this new music? Let us know in the comment section below.