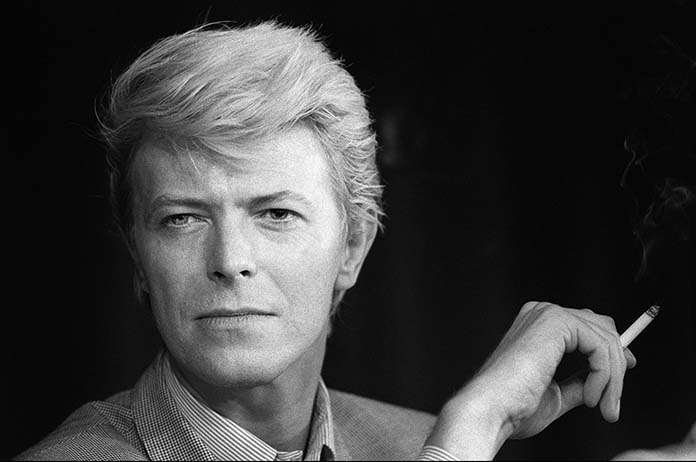 The long spanning career of David Bowie began in 1962 and ended with his death in 2016. Between those years, he created a discography which was met with universal acclaim and chart-topping success the world over, releasing a grand total of 26 studio albums.

These 26 albums collate to make over 400 songs and as the new year slowly takes off, Bowie’s estate has decided to sell the rights to his extensive discography to Warner Music Group for a massive $250 million.

The deal was originally signed in September last year, officially being finalised in January of 2022.

It has not been reported how the $250 million will be spread between Bowie’s wife and former international supermodel, Iman, as well as his three children, which include film director Duncan Jones and possibly his ex-wife, Angela Barnett, who was responsible for conceptualising the costumes for the Ziggy Stardust stage show.

The deal for Bowie’s catalogue has been labelled a pandemic-era effort to boost royalties for companies such as Warner Music by purchasing the rights of artists and their discographies, following the pandemic delaying the release of new recordings by current artists.

Last year in October, Tina Turner, who retired in 2020, went down a similar route, selling the rights to her music to BMG, which includes 34 studio albums, 38 greatest hits albums and 11 live studio albums, which were sold for $68 million.

Are you surprised to see David Bowie’s discography sold to Warner Music? Let us know in the comments below.