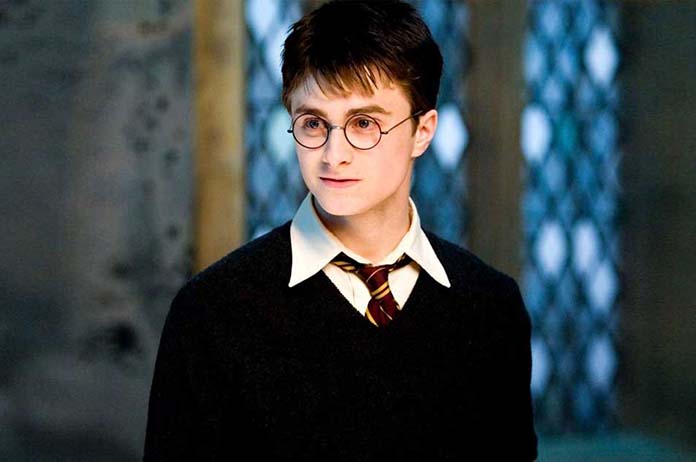 Harry Potter star Daniel Radcliffe has confirmed that he is “not interested” in once again taking on his most well-known role.

Harry Potter and the Philosopher’s Stone director Chris Columbus gave an interview to The Hollywood Reporter about the 20th anniversary of the film adaptation of the book, saying he’d be open to directing another Potter film if the play Harry Potter and the Cursed Child were made into a film.

“If you’re a film nerd or cinephile, it’s kind of like what J.J. [Abrams] did with Star Wars,” he said.

“Star Wars really started to be great again when J.J. made the film and we had all the original cast back. There’s no question if you’re a Star Wars fan, you were moved just seeing them on screen.

“Seeing Harrison Ford as Han Solo again, and Chewy. It was very moving.”

However, Radcliffe has confirmed that he is not interested in a return to the wizarding world at this time.

“This isn’t the answer that anybody’s going to want, but I think I was so able to go back and enjoy it because it’s not a part of my day-to-day life anymore,” Radcliffe told The New York Times.

“I’m getting to a point where I feel like I made it out of Potter OK and I’m really happy with where I am now, and to go back would be such a massive change to my life.”

While Radcliffe did say he’d never say never about returning to Harry Potter, he is definitely saying no to the possibility at this particular moment.

What do you think of the idea of Cursed Child becoming a film? And about Daniel Radcliffe not being part of it? Let us know by commenting below.