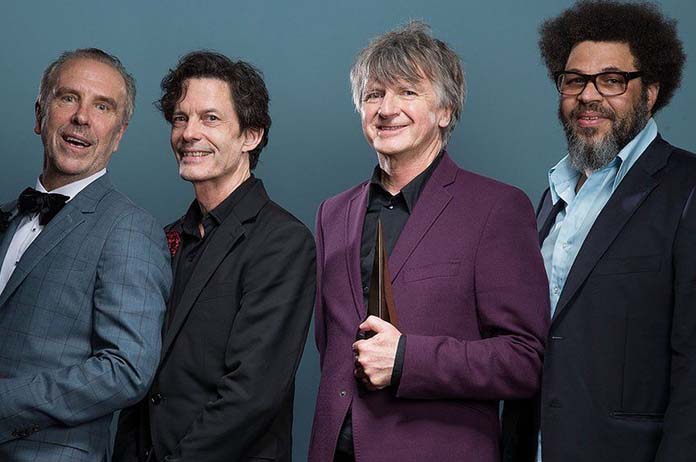 The iconic Australian rock band whose career spans over 35 years, Crowded House, is making a comeback to live shows in 2022, following the release of their seventh studio album, Dreamers Are Waiting, in June of 2021. The album was the group’s first album in over 11 years.

Following the critical and commercial success of Dreamers Are Waiting, which debuted at number two on the ARIA Charts and won the ARIA for Best Adult Contemporary Album in 2021, Crowded House have announced a series of six live shows in 2022, across the month of April.

This will be the band’s first Australian tour since April of 2010 and will culminate with the sixth show at the iconic Byron Bay, Bluesfest, alongside fellow headliners Midnight Oil, Paul Kelly, Jimmy Barnes and Amy Shark.

Tickets for Bluesfest are currently on sale, with five day entry tickets currently valued at $758, three day entry for $472 and single day entry ranging from $160 to $180.

For those who want to avoid the festival experience and attend a live gig for one night only, the five other shows go on sale Friday December 10, 2021.

Prices are yet to be released for the 2022 shows, however, five types of tickets are available to the public:

Are you excited to see Crowded House back together? Let us know in the comments below.