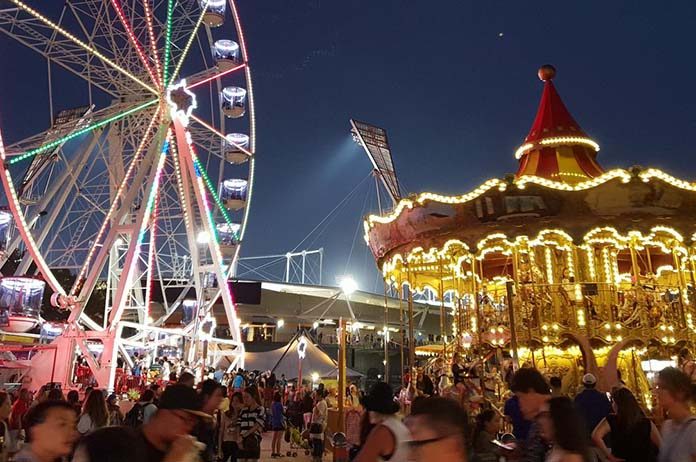 This week, the Australian government has put a ban on gatherings of more than 500 people from the fear of the spread of the Coronavirus.

Because of this, a lot of social events that we were looking forward to here in Australia have been cancelled or postponed.

Even Disneyland California has been closed until further notice.