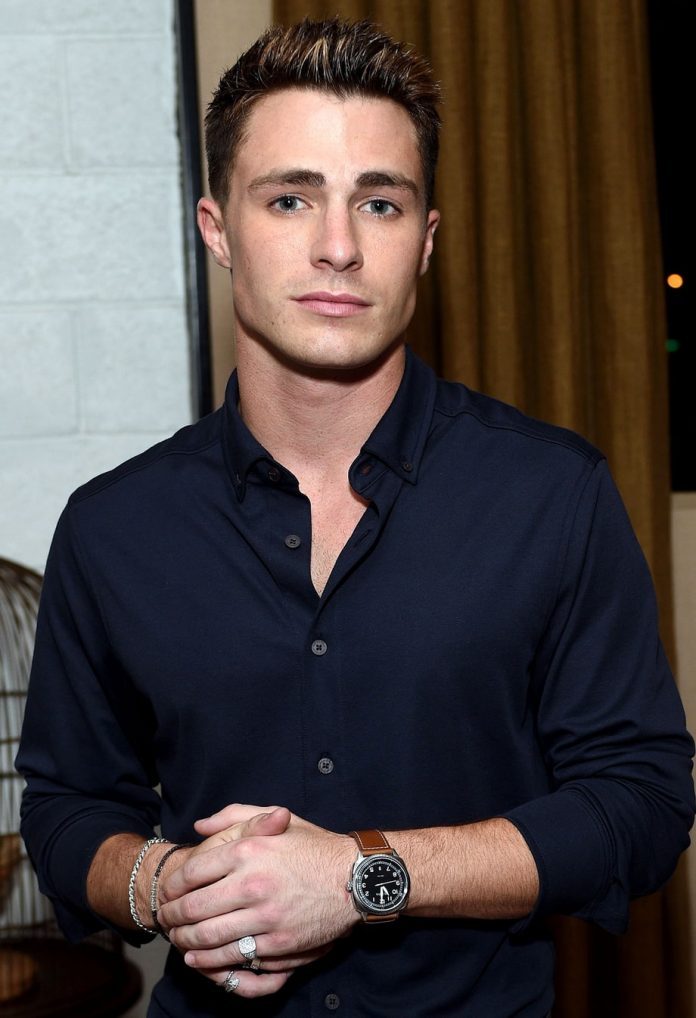 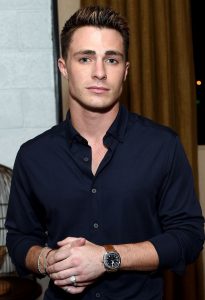 The 27-year-old confirmed the news in an interview with Entertainment Weekly on Thursday.

Rumours about the star began circulating earlier this year.

“I should have made a comment or a statement, but I just wasn’t ready. I didn’t feel like I owed anyone anything,” Haynes said about the rumours.

“But I felt like I was letting people down by not coming forward with the rest of what I should have said.”

He said that hiding his identity added to his stuggle with anxiety.

“People who are so judgemental about those who are gay or different don’t realize that acting 24 hours a day is the most exhausting thing in the world.” 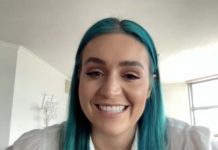 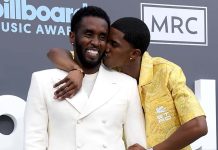 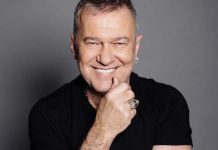 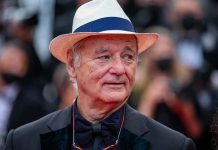 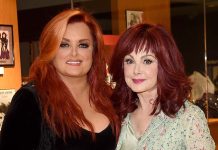 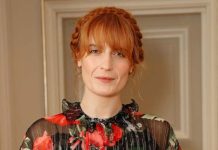