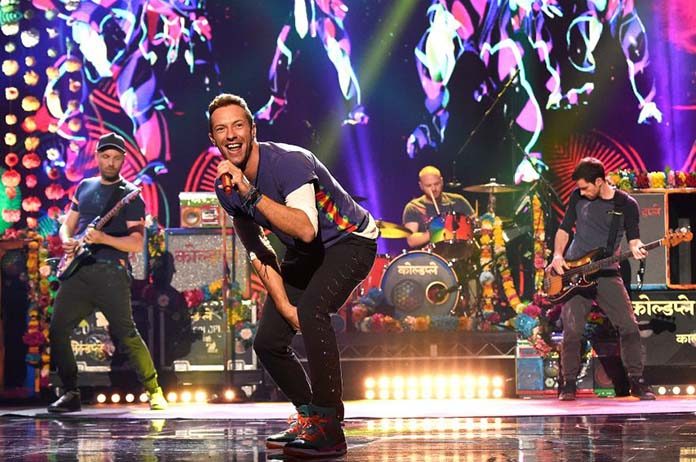 Bands often make demands as they go on tour, but British band Coldplay have come out with one that may surpass all others.

They have pulled the plug on future tours, citing concerns about the environmental impact of concerts.

Frontman Chris Martin made the announcement ahead of the release of the band’s new album, Everyday Life.

“We’re taking time over the next year or two, to work out how our tour can not only be sustainable [but] how can it be actively beneficial.”

Martin asked the question of how the band can harness the resources the band creates and use them to make a positive impact on the environment.

He also expressed that the band’s biggest concern was travel, particularly flying between concert sites. The band’s dream is to eventually hold largely solar-powered concerts, free from single-use plastics.

“Our next tour will be the best possible version of a tour like that environmentally,” Martin said.

“We would be disappointed if it’s not carbon neutral.”

He urged other bands and industries to take a good look at how to best do their jobs without impacting the environment.

Coldplay’s A Head Full Of Dreams Tour – which came to Australia in December 2016 – was massive, consisting of 122 stage shows across five continents.

This time, instead of spending months at a time on the road, the band will play two concerts in Jordan on Friday. One show will be at sunrise and one at sunset, to mirror the two sides of their new album.

Both concerts will be free and broadcast around the world on YouTube.

Next week, the band will perform at the Natural History Museum in London with all proceeds to go towards ClientEarth, a non-profit environmental law organisation.

Coldplay is not the only ones who are going green; Billie Eilish, who wants her upcoming world tour to be “as green as possible”, has banned plastic straws from her gigs and is encouraging fans to bring refillable water bottles.

Even music festivals are taking steps to be more environmentally-conscious. Wollongong’s Yours And Owls, this year featuring Courtney Barnett and Amy Shark, asked fans to be environmentally aware in October, urging revellers to ditch the plastic and be mindful of the environment.

What are your thoughts? Let us know in the comment section below.