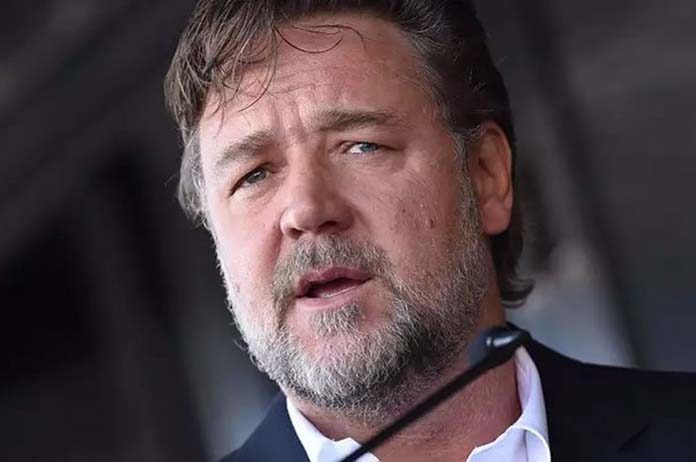 It seems that Australia will soon have its own Hollywood (or Aussiewood if you will).

Coffs Harbour, the city on the NSW Mid North Coast known for the Big Banana, will receive this honour from its most famous resident, Russell Crowe.

Cashing in on the influx of filmmakers to the area following the COVID-19 pandemic, Crowe is set to establish a film studio in the city.

“For a number of years, I’ve been thinking how I might be able to combine where I live and my work,” the Gladiator actor said in an interview.

Since the pandemic began, Australia has become a prime destination for filmmakers, who have labelled the country one of the most COVID-safe filming locations in the world.

Some of these include Hollywood A-listers such as Nicole Kidman, Julia Roberts and Tom Hanks flocking to Australian shores; Sydney’s Fox Studios is booked for the creation of Marvel films in the short term; and George Miller has announced that Furiosa, the Mad Max prequel, will be filmed locally next year.

Australian stalwart actor and friend of Crowe, Jack Thompson, said this will be a great opportunity that Crowe should capitalise on.

“It will be fabulous for the film industry in Australia, because it affirms that we are a focus for English-speaking filmmaking,” Thompson said.

Crowe described the studio as “family friendly”. It will be built on the grounds of an existing holiday resort, where the families of cast and crew can stay during filming.

Deputy Premier and Minister for Regional NSW John Barilaro was in Coffs Harbour for the announcement.

“This project has the potential to elevate Coffs Harbour to the world stage with international demand for filming space currently at an all-time high,” Barilaro said.

Do you believe that a film studio in Coffs Harbour will be good for the Australian film industry? Let us know by commenting below.