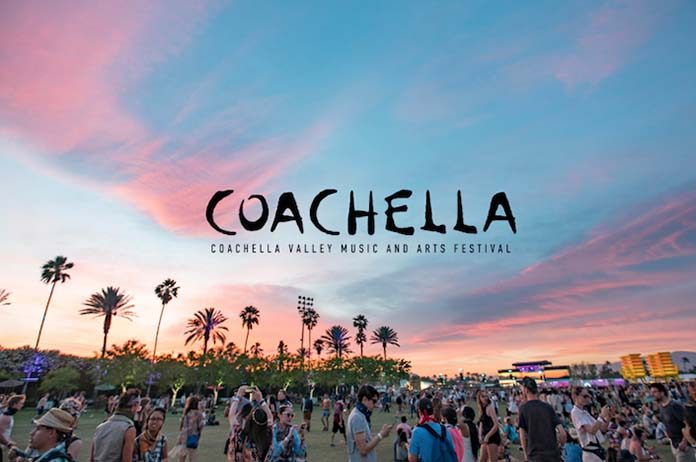 One of the biggest music festivals in the world has been postponed over fears of the coronavirus pandemic.

Coachella was originally set for its traditional two huge weekends in April in the southern California desert. The new dates are now in the American autumn. It will now take place on October 9 -11 and October 16 – 18.

The organisers of the event took to the festival’s Twitter page and posted their statement. However, there was no comment made about changes to the stacked line-up which included Rage Against The Machine, Travis Scott, Frank Ocean, Calvin Harris, Lana Del Ray, and Flume.

Dr. Cameron Kaiser, the public health officer for the Riverside County where Coachella takes place, told the New York Times that the decision was “not taken lightly”.

“No doubt it will impact many people, but my top priority is to protect the health of the entire community,” he said. According to the NYT, there have been four confirmed cases of the coronavirus in the Coachella Valley.

It is not the only entertainment event to be cancelled due to Coronavirus (COVID-19) concerns. The popular film, music and technology festival South By South West, aka “SXSW”, canned the event only days before it would take place in Austin, Texas. Miley Cyrus also cancelled her appearance at an Australian bushfire relief concert.

How do you feel about the postponing of Coachella? Let us know in the comments below!