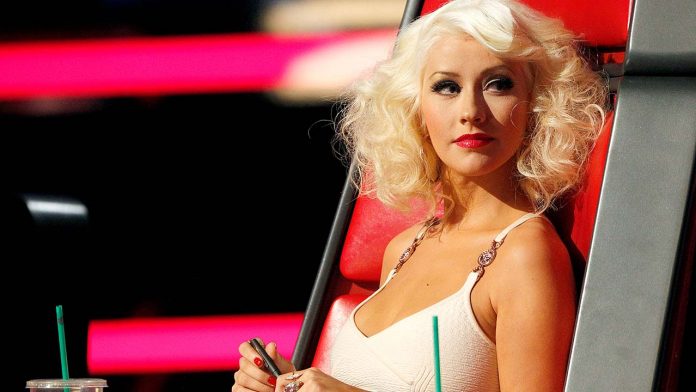 Singer Christina Aguilera is calling quits indefinitely as coach on the U.S television series, The Voice.

The Grammy winner, along with fellow judges CeeLo Green, Blake Shelton and Adam Levine are allowing other artists including Miley Cyrus, Kelly Clarkson, Shakira, Gwen Stefani, Alicia Keys and Jennifer Hudson to step-in and take over.

In an interview with Billboard Magazine, Aguilera says that she is finished with NBC’s ratings juggernaut. She says the show was an “energy sucker,” comparing it to a “churning hamster wheel.

She says that she felt restricted while she was coaching saying that she “didn’t get into this business to be a television show host and to be given all these [rules].

“Especially as a female: You can’t wear this, can’t say that. I would find myself on that show desperately trying to express myself through clothing or makeup or hair. It was my only kind of outlet.”

Aguilera is set to release a new album titled Liberations and has worked with singer Demi Lovato, songwriter Julia Michaels and producer Kanye West, along with many others. It’s set to debut on June 15.