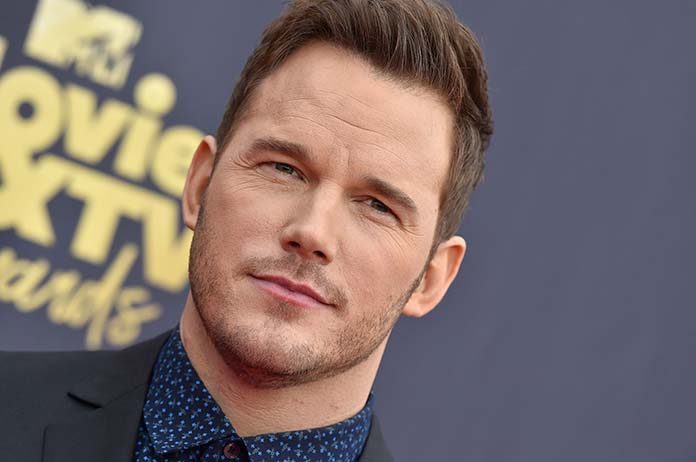 Looks like the Guardians of the Galaxy star is officially off the market once again.

Chris Pratt, who split from his wife of eight-years Anna Faris just last year, has now officially confirmed his romance with Katherine Schwarzenegger, when he took to Instagram a few days ago to wish her happy birthday.

Happy Birthday Chief! Your smile lights up the room. I’ve cherished our time together. Thrilled God put you in my life. Thankful for the laughs, kisses, talks, hikes, love and care.?????

29-year-old Katherine Schwarzenegger just so happens to be the daughter of actor and former Governor of California Arnold Schwarzenegger.

The 39-year-old was first linked to Schwarzenegger back in June after they were reportedly introduced by her mother, Maria Shriver. 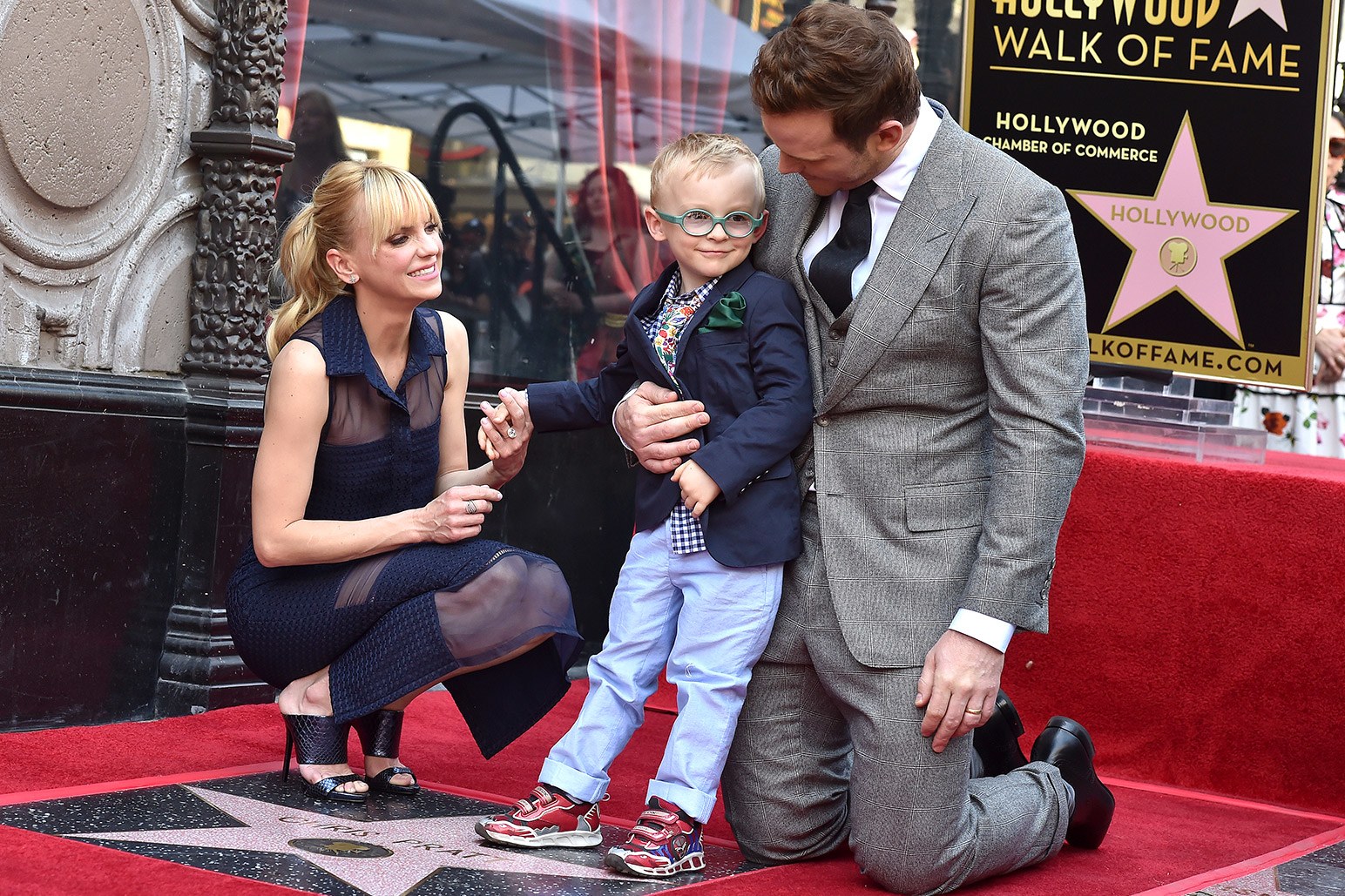 Pratt and Faris announced their split back in August 2017 and filed for divorce in December that year. The former couple also share joint custody of their 6-year-old son Jack.