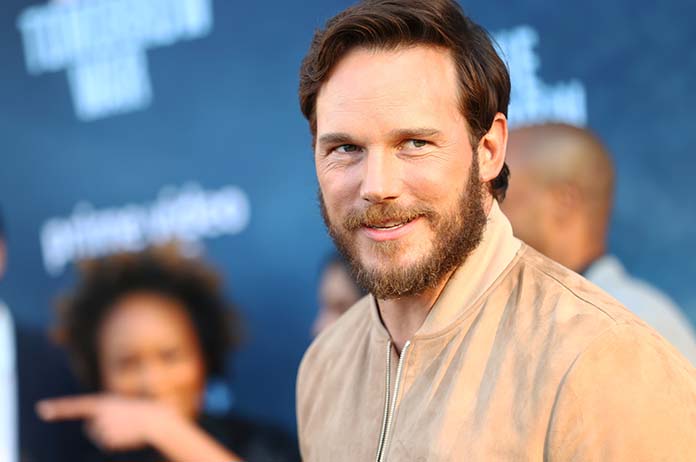 Chris Pratt is adding even more cartoon characters to his repertoire. First came the news that he is playing legendary video game plumber Mario, and now it has been announced that his latest role will be the lasagne-loving, Monday-hating Garfield.

The iconic orange cat, created by Jim Davis and first published in American comic strips in 1978, has spawned quite a few different versions of himself over the years. Garfield has spawned merchandise, video games, several TV series and a 2004 film and its 2006 sequel, where he was voiced by Bill Murray.

This new animated take’s script was written by David Reynolds and will be directed by Mark Dindal, who collaborated with Reynolds on Disney’s The Emperor’s New Groove.

There has been no confirmation who will voice Garfield’s owner Jon Arbuckle, or any of the other iconic characters – Jon’s supposedly dumb but loveable dog Odie, his crush Liz Wilson, Garfield’s nemesis Nermal and Arlene, a neighbourhood cat who has an unrequited crush on Garfield.

Do you think Chris Pratt will be a good voice actor for Garfield? Who do you think the other actors will be in this film? Let us know in a comment below.