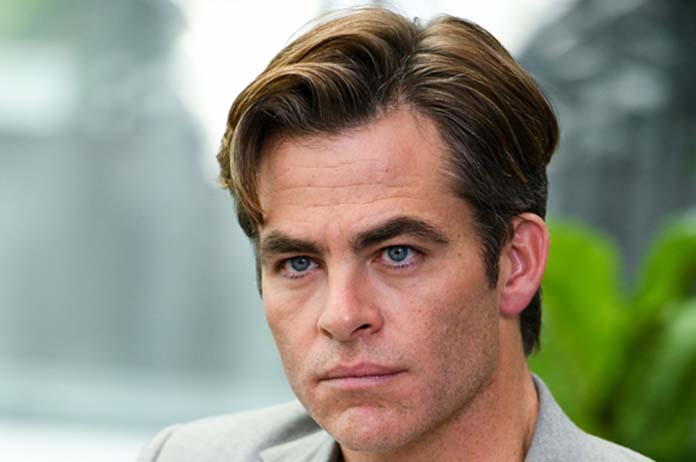 Chris Pine is set to make his debut as a director with an upcoming mystery comedy film.

He will also be starring in the film, titled Poolman, alongside Academy Award nominees Annette Bening and Danny DeVito.

The film tells the story of a man named Darren Barrenman, who looks after the pool of the Tahitian Tiki apartment block in Los Angeles and uncovers the greatest water heist in LA history.

“He makes uneasy alliances with a beautiful and connected femme fatale while following every lead he can with corrupt city officials, burned out Hollywood types and mysterious benefactors – all in the name of protecting his precious Los Angeles,” the synopsis reads.

Poolman will be produced by the director of Wonder Woman Patty Jenkins. Stuart Ford and Linda McDonough are the executive producers and Stacey Sher is a producer.

This marks Pine and Jenkins’ latest collaboration after they worked together on Wonder Woman, Wonder Woman 1984 and I Am the Night, which is a limited series.

Production is set to begin this June in Los Angeles.