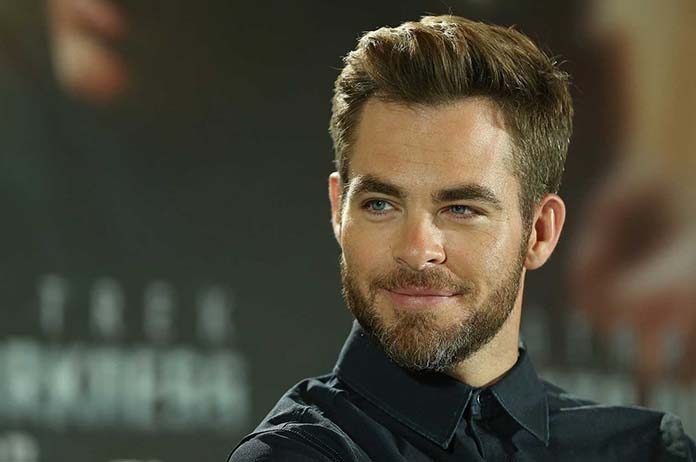 Dungeon masters and adventurers rejoice! A movie of your favourite game is coming soon.

Chris Pine is in negotiations to star in Paramount and eOne’s upcoming film adaptation of the popular fantasy role-playing game.

The film, based on a draft by Michael Gilio, will be directed by Jonathan Goldstein and John Francis Daley, the duo best known for Game Night.

This will be the second film version of Dungeons and Dragons. The first, created in 2000, which starred Justin Whalin, Marlon Wayans and Jeremy Irons, was a critical and commercial flop.

Are you excited about a new Dungeons and Dragons movie? Do you think it will be better than the 2000 one? Let us know in the comment section below.