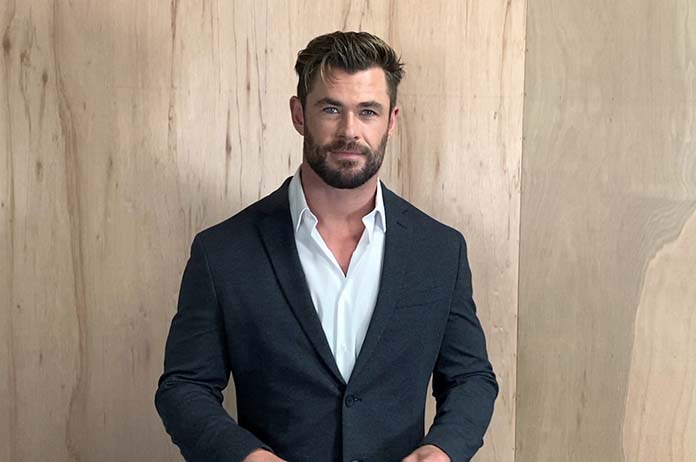 Chris Hemsworth will play the lead villain in Furiosa, the Mad Max prequel.

Voeten shared how the Thor: Love and Thunder star landed the role.

“George saw Chris initially as a courtesy and then fell in love with the idea. He’s going to play totally against type, the lead baddie. Unfortunately we’ve got to find all of our other characters that aren’t around anymore: a new Immortan, a new Bullet Farmer and a few others.”

Furiosa will look at the origins of the character before crossing paths with the eponymous antihero of the mothership franchise.

Golden Globe winner Anya Taylor-Joy and Tom Burke will star in the film alongside Chris Hemsworth. Tom Burke replaced Yahya Abdul-Mateen II, who exited the project due to scheduling conflicts.

It will again be written and directed by George Miller, who is co-producing the film with Oscar-nominated producer Doug Mitchell.

Mad Max: Fury Road was a critical success, despite the film having a poor box-office turnout with a worldwide gross of over $370 million.

Critics praised the film for its cinematography, production design, and the performances of Tom Hardy and Charlize Theron.