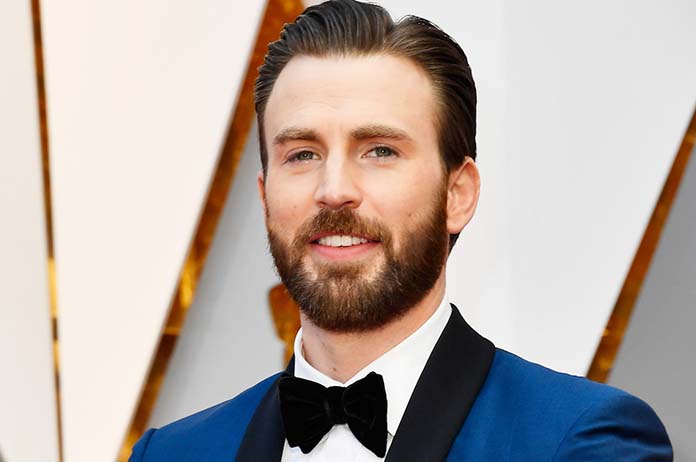 Gene Kelly is considered one of the most important figures of Hollywood’s Golden Age of Cinema, known for such classics as Singin in the Rain, An American in Paris, and On the Town.

Under the guise of Chris Evans as a producer, Gene Kelly will be bought back to the big screen, played by non-other than Chris Evans himself. However, this film will not be a biopic. Instead, the fictional story will tell the tale of a 12-year-old boy who works on the MGM lot in 1952 and forms an imaginary relationship with the iconic actor, dancer and singer, Gene Kelly.

Very little is known about the project, with a brief synopsis made public, as well as the list of producers, which includes Mark Kassen, Rian Johnson, Ram Bergman, as well as Evans. The film will also be written by three-time Academy Award nominee John Logan, who is known for penning Gladiator, The Aviator and Hugo.

Evans taking on such an iconic role adds fuel to the fire that he is trying to distance himself from the Marvel Cinematic Universe franchise as Captain America, that made him a world-renowned star and to take roles that enabled him to be an actor and not just an action star.

This type of role is not completely out of Evans skillset, with the Captain America star playing the twisted villain Hugh Ransom Drysdale in Rian Johnson’s 2019 critical darling Knives Out, which went on to become an Oscar nominated classic for Best Original Screenplay.

The collaboration of actors, writers and producers lays the foundation for an instant classic. However, no studio has picked up the script yet so there is no word on when production will begin for the untitled project.

Evans is currently in post-production for two projects. Disney/Pixar’s origin story for Buzz Lightyear, Lightyear and The Gray Man, directed by the Russo Brothers, who directed the Captain America films and the final two Avengers films.

Are you excited to see Chris Evans as Gene Kelly? Let us know in the comments below.