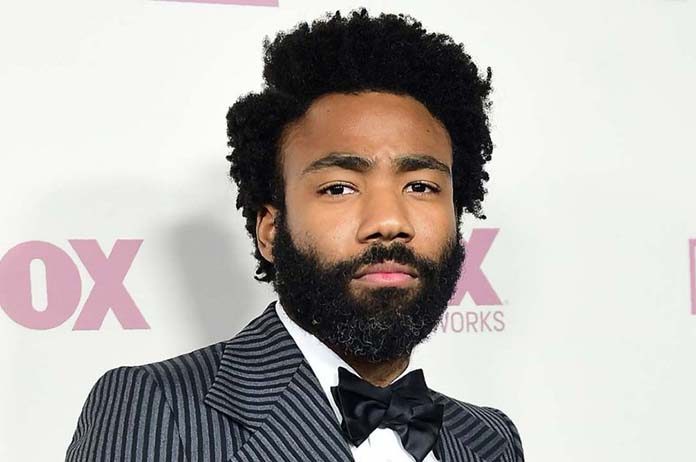 It is named after the date on which the album appeared on a website called donaldgloverpresents.com and then removed.

The site led to speculation that Glover had dropped the Gambino moniker, however, the album appears on streaming services as a release by Childish Gambino.

The titles of most of the tracks are timestamps, including Feels Like Summer, which is called 42.26 on the album.

A song Gambino performed at Splendour In The Grass last year, Algorythm, and a song featuring Ariana Grande titled Time are on the album.

This new project comes after Glover scored three Childish Gambino tracks into the Hottest 100 of the Decade.