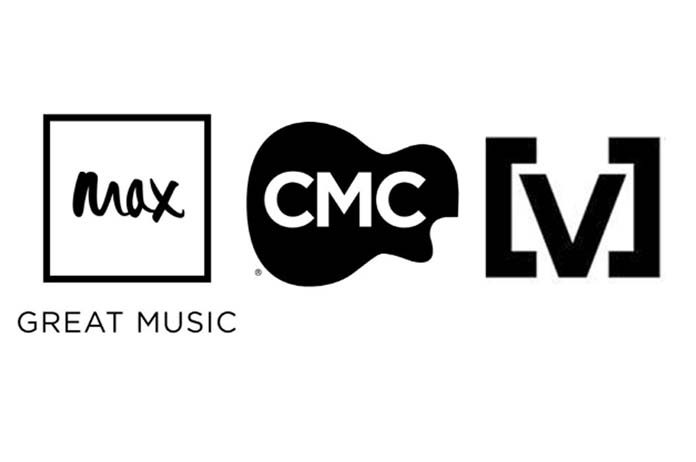 Foxtel has announced the complete axing of Channel [V] this week, leading the generation of those who grew up watching the music channel feeling nostalgic.

Channel [V] first brought music to Australian televisions 25 years ago. However, with online platforms and streaming services making music more accessible, Foxtel has made the decision to remove the channel.

The end of Channel [V] has led to a wave of sadness and nostalgia for those who have fond memories of watching the channel.

Channel [V] was responsible for airing many festivals live, creating the concept of live music from home long before Youtube, and now self-isolation, made it popular.

Bridget Hustwaite, who now hosts the Good Nights program on triple j radio, was also a veteran of Channel [V]. She was the runner-up in their 2012 presenter search competition.

The winner from 2009, Billy Russell, spoke extensively to the ABC about the axing.

“For so many people [V] has a really special place in their hearts – it’s sad, it’s nostalgic but it’s also kind of joyful. It’s really nice seeing so many people remember really specific moments [from] 10, 15 years ago,” he said.

“Growing up in Country Victoria, you don’t have that access to go to gigs and festivals. So, the Big Day In broadcast, seeing James Matheson interview Sleater-Kinney and seeing PJ Harvey, just her and a guitar. Having access to so many amazing musical moments, that stuff is so priceless.”

As for where Australian music fits on television, the ABC released two music shows last year – The Set and Recovery, the latter a documentary commemorating the 23rd anniversary of the ‘90s program.

“Digital has democratised it,” said Russell regarding whether we need to see music on television these days.

“I’d love to see more Aussie music on TV. But I think so many platforms are out there where people are taking the power into their own hands in order to get the music out,” he told the ABC.

CMC, which airs country music, and Max, known for playing classics, were both also axed by Foxtel.

Are you sad to see the end of Channel V? Let us know by commenting below.