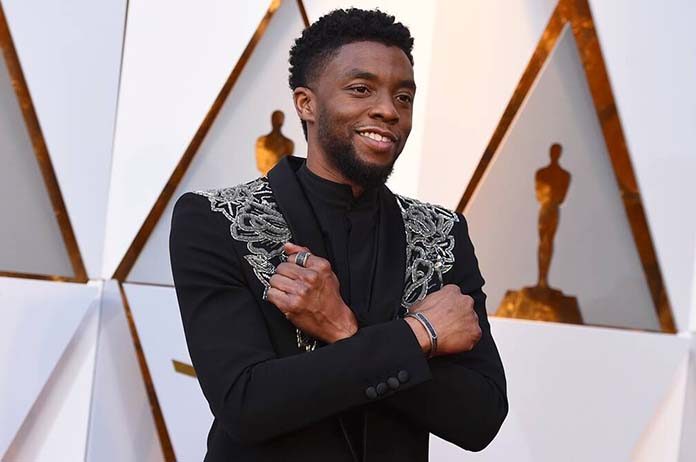 Black Panther stars were among guests at a memorial service for actor Chadwick Boseman, which was held over the weekend.

Michael B. Jordan, Lupita Nyong’o and Winston Duke attended the private service in Malibu California for their co-star, who tragically passed away at the end of last month (August) at the young age of 43, following a secret battle with colon cancer.

Boseman had secretly married Taylor Simone Ledward, shortly before his passing. She joined the Black Panther co-stars to farewell him.

The memorial service overlooked the ocean and included music from a hang drum. There was a table display filled with flowers and pictures of Boseman.

His hometown of Anderson, South Carolina, previously held a public memorial in his memory on Thursday.

It involved a screening of Black Panther, in which Chadwick Boseman played King T’Challa and his titular alter-ego, as well as a video of a speech he once gave at Howard University.

Local government officials in Anderson are working on plans for a permanent monument to be erected in honour of Boseman, after thousands of people signed petitions calling for his statue to replace a Confederate monument currently on display in the city.