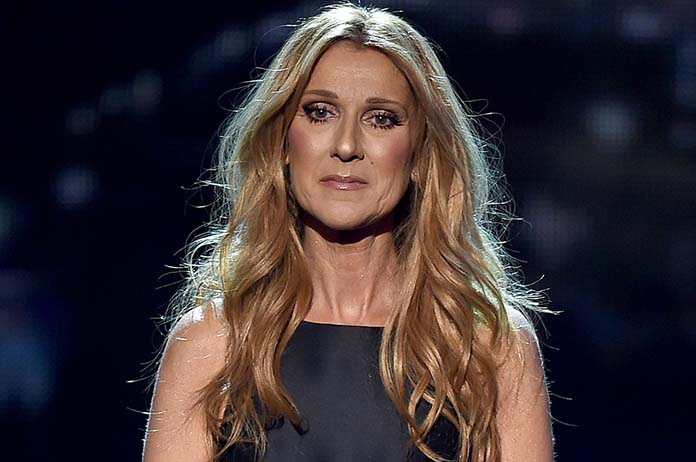 Unfortunately for her US and Canadian fans, Celine Dion has cancelled her remaining tour dates of those countries for 2022.

The songstress shared the sad news on Saturday, citing her recovery from severe and persistent muscle spasms as the reason. Dion shared that the treatment for the spasms is taking longer than expected.

As a result, she has cancelled the remaining dates of her Courage World Tour, from March 9 to April 22, for the North American leg of her global tour.

“I was really hoping that I’d be good to go by now, but I suppose I just have to be more patient and follow the regimen that my doctors are prescribing,” Dion said in her statement.

“There’s a lot of organizing and preparation that goes into our shows, and so we have to make decisions today which will affect the plans two months down the road.”

The first delay of the tour occurred in October last year. Dion delayed her Las Vegas residency — initially scheduled for dates in November 2021, as well as both January and February of 2022 — due to muscle spasms, which prevented her from performing and rehearsing.

The European leg of the tour, scheduled to start in May, is still officially going ahead. But this could change depending on the state of Dion’s health.

“I’ll be so glad to get back to full health, as well as all of us getting past this pandemic, and I can’t wait to be back on stage again,” the singer said.

“Meanwhile, I’ve been very touched by all the words of encouragement that everyone’s been sending to me on social media. I feel your love and support, and it means the world to me.”

How do you feel about Celine Dion having to cancel the rest of her tour? Let us know by commenting below.