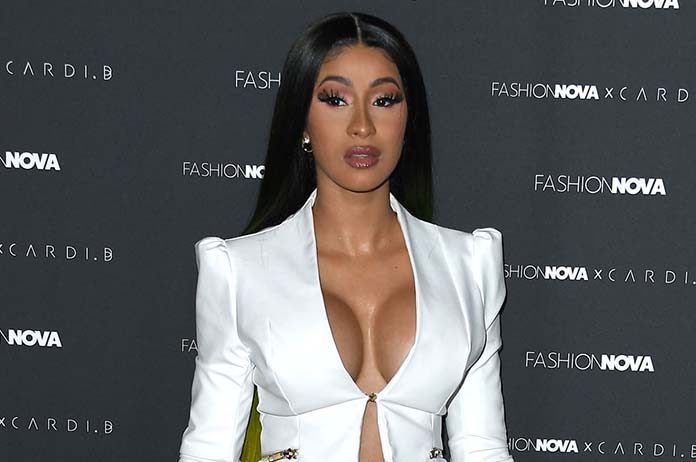 Rap star Cardi B will face a jury trial next year over a tattoo lawsuit.

The trial is over claims that she used a man’s distinctive tattoo on the cover of her debut mixtape.

The cover art of her Gangsta B**ch Music Vol. 1 mixtape shows a man orally pleasuring Cardi B and Kevin Brophy Jr. claims the skin art of a tiger battling a snake resembles the design he has and is demanding $5 million in damages for the violation of his right of publicity.

Cardi asked for a dismissal of the case in August but U.S. District Court Judge Cormac Carney rejected her motion and the case went to Federal court on Friday, where Cardi argued the cover image is transformative fair use of Brophy’s likeness.

Judge Carney also disagreed with Brophy’s consultant Douglas Bania on how much damages and how much money was related to the use of the image for Gangsta B**ch Music Vol. 1.

The trial is set to go in front of a jury next year.