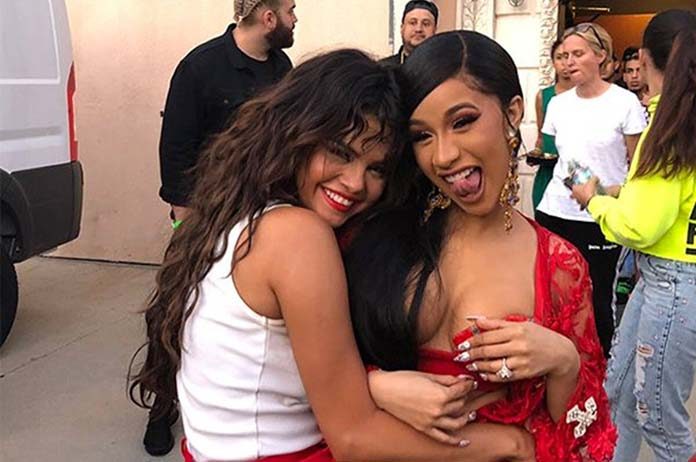 Cardi B doesn’t like the idea that Selena Gomez may retire from music.

On Wednesday, the WAP hit-maker showed her support for Selena on Twitter when rumours spread that Selena might quit her singing career. In an interview with Vogue, she stated her disillusion with the music industry and was thinking about leaving.

“It’s hard to keep doing music when people don’t necessarily take you seriously. I’ve had moments where I’ve been like, ‘What’s the point? Why do I keep doing this?’ ‘Lose You to Love Me’ I felt was the best song I’ve ever released, and for some people it still wasn’t enough.

“I think there are a lot of people who enjoy my music, and for that I’m so thankful, for that I keep going, but I think the next time I do an album it’ll be different. I want to give it one last try before I maybe retire music.”

Selena’s latest single, Adiós, from her upcoming Spanish-language EP, Revelación has also sparked fire to the rumours. While mentioning the song this week via social media, Selena wrote in Spanish, “Te lo quería decir adiós,” which roughly translates to, “I wanted to tell you goodbye.”

No one is ready for these rumours to become reality, especially Cardi B, who has collaborated with Selena on the bilingual club banger Taki Taki.

“I don’t think Selena should retire. She makes good music & her fans love her. I think she needs one more Era. A edgy one that no one ever seen her as. I would love to give her some ideas.”

An expert in “edgy,” has stated that Cardi has expressed that “sweet girl” Gomez should start to embrace her fierce side and join the “bad b— era” of music.

“I defend her cause she is such a sweetheart in person. Us celebs get picked apart all the time but she is just [too] sweet to go thru that. If she wants to leave, leave cause you want [to] not cause of these haters.”

Selena has been promoting her two latest projects Revelación and the Hulu original series Only Murders in the Building. In an interview with The Times, she spoke about connecting with her Mexican heritage while she was recording her latest EP in Spanish.

*Selena has not mentioned the ending of her music career yet.*

“I didn’t think I was ready to make a record in Spanish,” she mentioned.

“I was fluent in Spanish until I started working at 7. Then my job just kinda took over my life.

“There would be moments where I would end the session because I would get so frustrated. Not just trying to create an album from my basement … but making it sound authentic. That’s something that requires meticulous care. But now, I think I actually sound better in Spanish than I do in English.”

Revelación or Revelation, is out now. 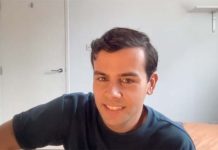 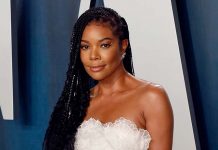 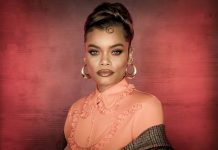 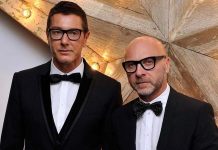