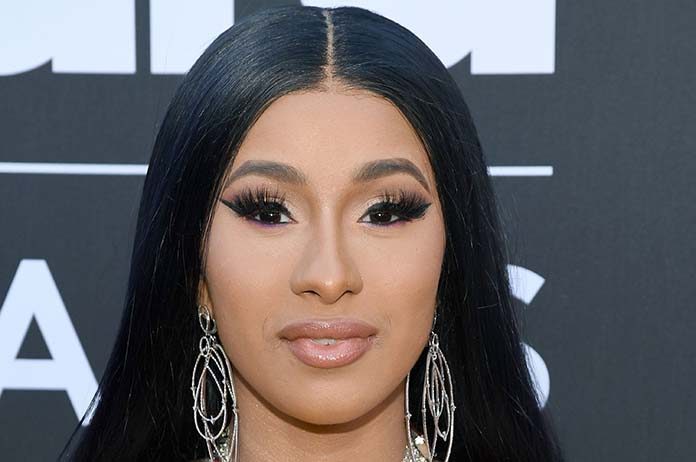 Rapper Cardi B has singled out major TV network bosses at E! for turning her stardom story into the topic for an E! True Hollywood Story episode.

The life of the chart-topping hit maker is supposed to premiere with the return of E!’s True Hollywood Story next week. Cardi B is infuriated she was never included in the telling of her story and how it will be shown to viewers. She expressed her upset in Twitter posts on Monday.

“I love E! And I always been grateful for all the love but I did not approve of the E Hollywood story.”

“My life is my story. How can someone tell my story without asking me (sic)?”

The rapper has also stated that she hasn’t even received the opportunity for a sneak peak but she has plans to present her story herself one day, starting with her upbringing in the Bronx, New York, to her life as a stripper, to becoming one of hip-hop’s top artists.

“But hey maybe the story will be good IDK (I don’t know)… I mean I haven’t seen it .However I would love to tell my story myself when I’m ready.I been thru & been influenced by a lot of bad s**t since a teenager That when I’m ready I will like to talk about (sic),” she continued.

Cardi B’s episode will be the first of the new season of the rebooted True Hollywood Story and it will air on March 15.