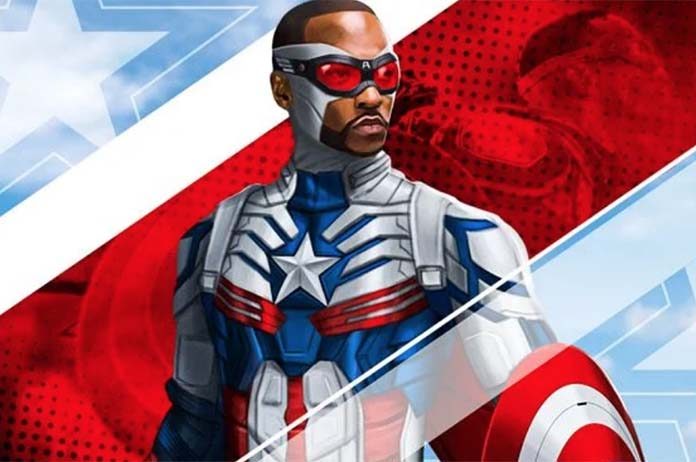 WARNING – SPOILERS FOR FINALE OF THE FALCON AND THE WINTER SOLDIER

Captain America is back, but it won’t be exactly the same.

According to The Hollywood Reporter, a fourth film is in the works. The publication made this announcement only hours after the final episode of Disney+ series The Falcon and the Winter Soldier.

And the upcoming film already has two screenwriters selected, with Falcon creator Malcolm Spellman tapped to co-write the script with Dalan Musson, who also worked on the TV show.

Unfortunately for those who love Chris Evans, he will not be donning the suit and shield.

Fans will recall that at the end of Avengers: Endgame, Evans’ Steve Rogers, the original Captain America, gave the shield to his friend Sam Wilson, known as Falcon (played by Anthony Mackie).

It wasn’t until the end of the series that Sam finally accepted the responsibility and took on the mantle of being the new Captain America.

The Falcon and the Winter Soldier delved into race relations in America and what it means for a black man to be Captain America. Spellman explained that this was why he wanted to be involved in the story.

“Which is to have a black man confront that symbol, and that’s not an easy thing,” he said.

While no casting has been confirmed, it is expected that Mackie will be Captain America in the fourth film.

There was some speculation months ago that Evans would return to the role, but the actor quickly shut those rumours down on his social media accounts.

Other upcoming films and series from Marvel include the long-awaited Black Widow movie in July and a series focusing on Loki in June.

Are you excited for another Captain America movie? Let us know by commenting below.