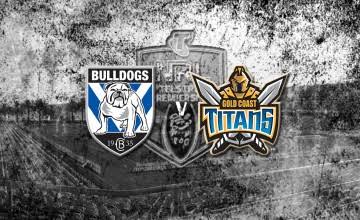 The Bulldogs have to go into Saturday’s clash with an unchanged squad. Although Bulldogs coach Des Hasler has included Lloyd Perrett and Craig Garvey to an extended bench.

The Titans however go into the game with a different 17 that took the field the last week. NSW representative Greg Bird is back from suspension, but Daniel Mortimer will be out with a hamstring injury. Kierran Moseley has also been included in a five man bench.

Bulldogs are currently 6th on the ladder, with the Titans sitting at 9th place. This is a crucial game for both teams.

The game can be viewed from Fox Sports live coverage at 3:00pm AEDT

Will you be watching the game? Let us know by commenting below. 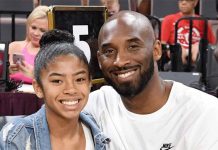 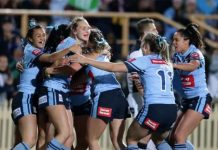 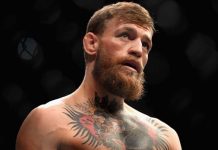 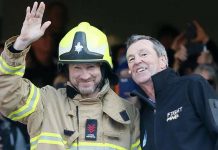 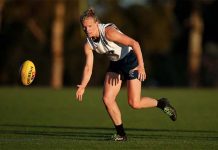 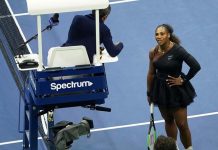