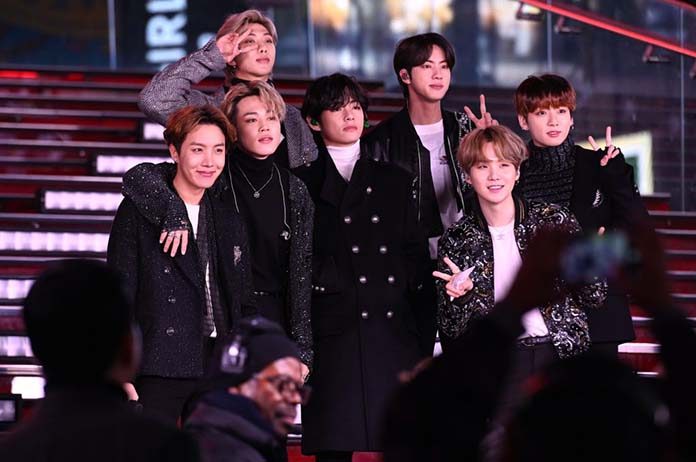 Right before BTS’ takeover of The Tonight Show Starring Jimmy Fallon, the band announced their new album which is called BE (Deluxe Edition), which is due to be released on November 20.

Big Hit Entertainment said this about the release: “The new album imparts a message of healing to the world by declaring, ‘even in the face of this new normality, our life goes on.”

“For this album in particular, the septet took a step further and was involved not only in the music making process, but also in the overall production: concept, composition, design, etc. … This new project offers an even richer musical spectrum experience as well as the most ‘BTS-ish’ music yet.“

You can pre-order BE (Deluxe Edition) now and watch the socials of the BTS band for any more information about the release.

This new album follows the release of their new single Dynamite, which was released in August and is their 1st fully-English song.

In about a week, the band will release online tickets for their Map of the Soul concerts, which will take place on October 10 and 11.

Are you excited for this new album and their next tour? Let us know in the comment section below.