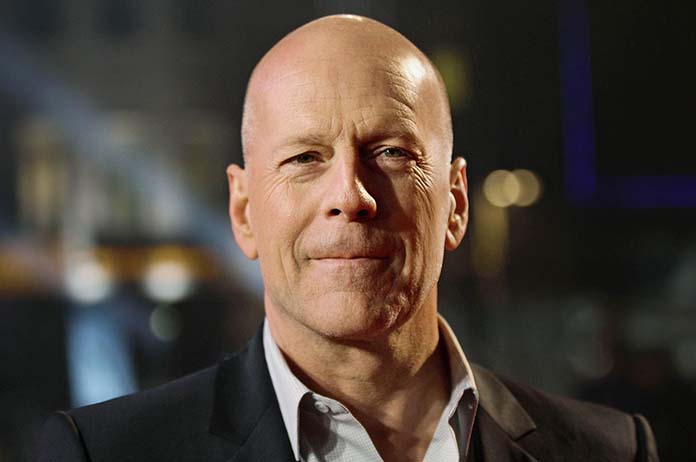 Sad news movie fans! Bruce Willis will be “stepping down” from his acting career following his recent diagnosis.

Willis’ family shared a statement to social media, explaining that the Die Hard star has been diagnosed with aphasia, which leads to the loss of ability to understand or express speech.

“To Bruce’s amazing supporters, as a family we wanted to share that our beloved Bruce has been experiencing some health issues and has recently been diagnosed with aphasia, which is impacting his cognitive abilities,” read the statement.

“As a result of this and with much consideration, Bruce is stepping away from the career that has meant so much to him.”

The 1988 role as hero cop John McClane made Willis a full-fledged movie star. Before Die Hard, he was mainly known as a comedic TV actor, specifically for the series Moonlighting, which won him an Emmy in 1987. He went on to land another Emmy in 2000 for a guest role on Friends.

In more recent years, Willis played yet another cop, John Hartigan, in 2005’s Sin City and returned to his action roots in 2010’s The Expendables in an uncredited cameo.

“I’m very saddened by this news,” Larry Gordon, producer of Die Hard and its 1990 sequel, said.

“Bruce is a good friend and was fantastic to work with on Die Hard 1 and 2. They couldn’t be harder films for an actor to make and survive. He is the consummate pro and a gutsy guy.”

The Willis family’s statement continued to say: “This is a really challenging time for our family, and we are so appreciative of your continued love, compassion and support.”

“We are moving through this as a strong family unit, and wanted to bring his fans in because we know how much he means to you, as you do to him. As Bruce always says, ‘Live it up’ and together we plan to do just that. Love, Emma, Demi, Rumer, Scout, Tallulah, Mabel, & Evelyn.”

The action star was instantly a social media craze when the news broke, with fans sharing their sadness and love for Willis and his family.

What do you think of Bruce Willis’ diagnosis and his decision to step away from acting? Let us know by commenting below.