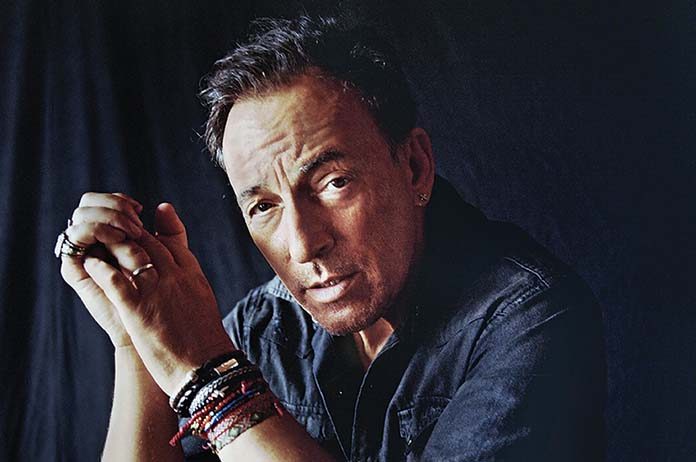 Bruce Springsteen has revealed that he’s currently working on his upcoming solo album and is planning to tour the UK with his band E Street in 2019.

Springsteen spoke to The Times, where he described his new album saying, “For lack of a better word, it’s a singer-songwriter album – more of a solo record.”

The singer last released his album High Hopes back in 2014.

Springsteen has said he’ll be getting “back to my day job” and will be heading to the UK with his band in 2019.

UK tour dates are yet to be announced.