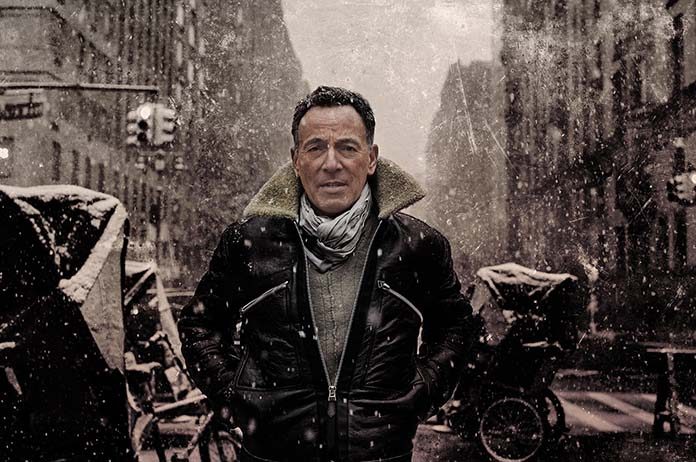 The surprise new song comes ahead of the legendary American rocker’s new album, which is due to be out in October.

Springsteen released the title track from the album, Letter to You on Thursday evening without any promotion in the lead up.

The album was recorded in five days with his band playing in his home studio in New Jersey.

In a statement, he described the hasty process as one of the greatest recording experiences in his life.

“I love the emotional nature of Letter To You, and I love the sound of the E Street Band playing completely live in the studio, in a way we’ve never done before, and with no overdubs,” he said.

There are twelve tracks on the album, which includes nine new songs by Springsteen and new recordings of three previously unreleased tracks from the ‘70s including Janey Needs A Shooter, If I Was A Priest and Song for Orphans.

Letter To You is Springsteen’s 20th studio album and was produced with Aniello.

It follows Western Stars, which was released in June last year and debuted at Number One on the ARIA Charts.