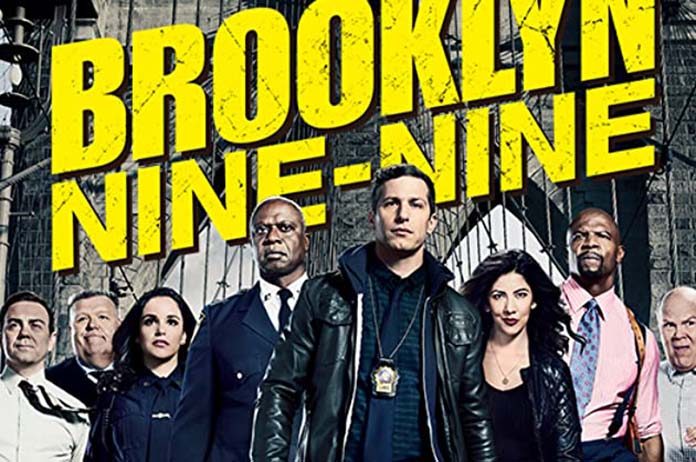 Get ready to shout “NINE-NINE!” one last time, with NBC announcing the upcoming eighth season of the hit comedy will be its last.

This is not the first time that Brooklyn Nine-Nine has been cancelled; unlike this time, when Fox announced the first cancellation after five seasons, NBC picked up the show when diehard fans took to Twitter to protest.

Thanking the fans for their dedication, executive producer Goor released the following statement to fans following the news:

“I feel incredibly lucky to have worked with this amazing cast and crew for eight seasons.

“They are not only among the most talented people in the business, they are all good human beings who have become a family.”

“But most of all, I feel lucky that we have had the best fans in the world. Fans who literally saved us from cancellation. Fans who fill us with joy. Ending the show was a difficult decision, but ultimately, we felt it was the best way to honour the characters, the story and our viewers. I know some people will be disappointed it’s ending so soon, but honestly, I’m grateful it lasted this long. Title of my sex tape.”

Actor Terry Crews, who portrays Lieutenant (former Sergeant) Terry Jeffords said that Season Eight nearly didn’t go ahead due to the death of George Floyd, which resulted in mass protests on police brutality.

“We’ve had a lot of sombre talks about it and deep conversations, and we hope through this, we’re going to make something that will be truly groundbreaking this year,” Crews said.

“We have an opportunity, and we plan to use it in the best way possible.”

While filming has been impacted due to the Coronavirus pandemic, Andy Samberg (main character Detective Jake Peralta), has continued that the show will resume filming in the near future.

While Brooklyn Nine-Nine is a comedy, it has never been shy to portray serious issues. These include racial profiling, police corruption and sexual harassment.

One of the show’s most well-known and beloved aspects is its portrayal of the LGBTQ+ community and the issues they face. The Nine-Nine’s commanding officer, Captain Ray Holt (Andre Braugher), is an openly gay African-American man, and Detective Rosa Diaz (Stephanie Beatriz) came out as bisexual in the 99th episode.

The show has been nominated for and won multiple awards, including Golden Globes, Emmys, Critics’ Choice and GLAAD Media Awards.

How do you feel about the ending of Brooklyn Nine-Nine? Do you have a favourite episode or moment in the series? Let us know below.