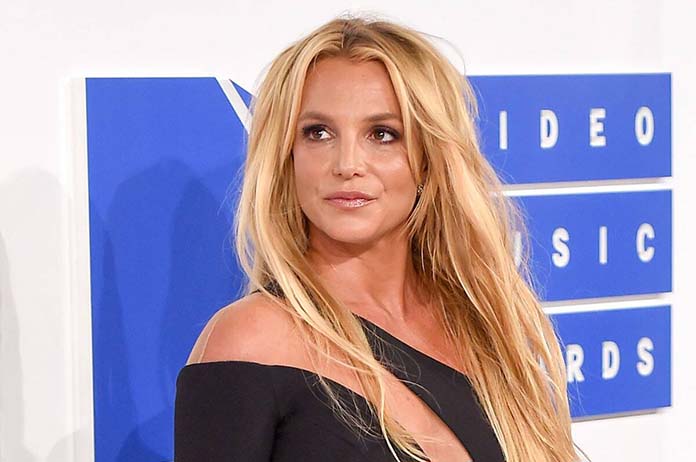 Britney Spears has spoken out about allegations made in a recent documentary.

The popstar is questioning some of the claims made in a recent unnamed documentary, and says it has left her scratching her head.

“I watched a little bit of the last documentary, and I must say I scratched my head a couple of times!!!”, the 39-year-old wrote, alongside a previously posted video of herself.

“I really try to disassociate myself from the drama!!! Number one… that’s the past!!! Number two… can the dialogue get any classier??? Number three… wow they used the most beautiful footage of me in the world!!! What can I say… the EFFORT on their part!!!”

One of the sentences in the ‘original’ caption read, “I watched a little bit of the last documentary and I hate to inform you but a lot of what you heard is not true!!!” but it was changed to “scratched my head”.

The New York Times Controlling Britney Spears, revealed that her father Jamie allegedly set up security apparatus around her, which included bugging her bedroom and monitoring her text messages.

Another documentary from CNN, Toxic: Britney Spears’ Battle For Freedom, aired on Sunday and a source claims that her comments were about this CNN special.

Another documentary, Britney Vs Spears, premiered on Netflix this week too. The popstar is yet to still comment on this film.

Britney is set to attend a hearing about her conservatorship, weeks after Jamie petitioned to end the legal arrangement.