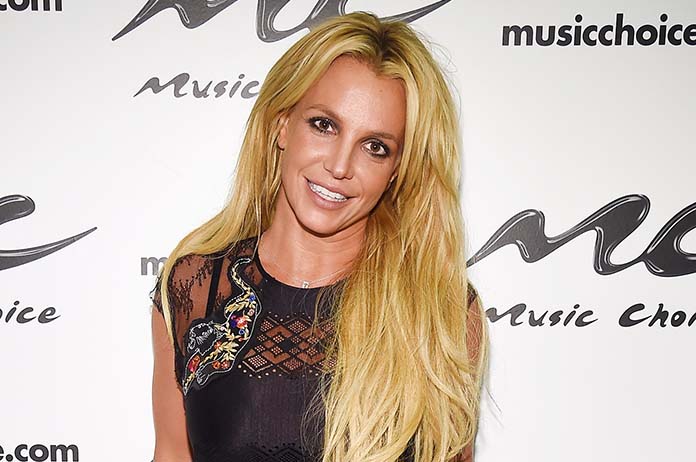 Pop star Britney Spears has revealed why she is not yet ready to return to the music industry.

Taking to her Instagram on Monday, Spears spoke at length about her faith, falling out with her family and her hiatus from music since she was finally released from her 13-year conservatorship in November.

Spears claimed that, while still under the conservatorship, she was often asked to either make new music or remixes of her old songs, but she was not allowed to do so.

“It was a set up to make me fail yet I knew exactly what I wanted my fan s (sic) to see and it didn’t make sense how network television shows are showcasing my music with remixes of all my music …. yet the person who owns the music is told no !!!! They even gave remixes to my sister but why was I always told no?” she wrote in the lengthy post.

“So much wasted time to only embarrass me and humiliate me and I guess it seems odd to most now why I don’t even do music anymore… that’s just the surface issues. People have no idea the awful things that were done to me personally … and after what I’ve been through, I’m scared of people and the business !!!! They really hurt me !!!!!!! Not doing music anymore is my way of saying ‘F**k you’ in a sense when it only actually benefits my family by ignoring my real work.”

The hitmaker behind songs including Baby One More Time, Circus and Boys said that her family had “embarrassed” and “hurt me deeply”, but she has also moved past her insecurities by focusing on past achievements, which she shared in social media posts last week.

What do you think of Britney Spears taking a break from music? Let us know by commenting below.