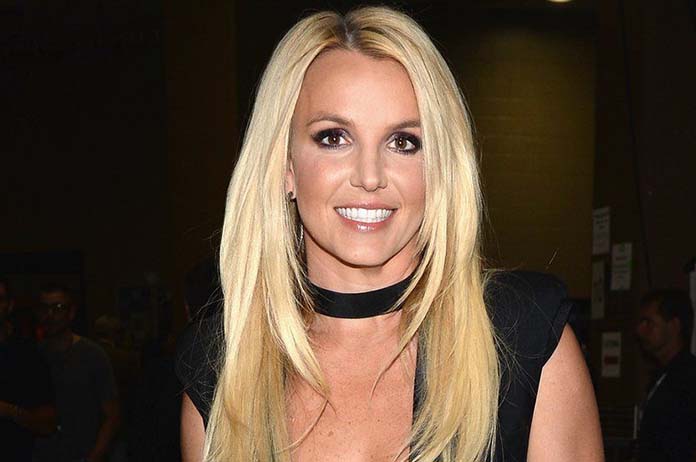 Princess of Pop, Britney Spears is officially free of her conservatorship after 13 years.

Following a public meltdown in 2007, Spears was placed in a conservatorship in 2008, which placed her father, Jamie Spears, as the sole person in charge of his daughter’s estate.

Judge Brenda Penny ended the conservatorship on Thursday in a Los Angeles Superior Court, stating that the arrangement was no longer necessary for the pop star’s wellbeing.

Judge Penny deemed the environment Spears had been forcefully accustomed to for 13 years as toxic.

“The current situation is not tenable. It reflects a toxic environment which requires the suspension of Jamie Spears, effective today,” said Judge Penny.

Spears being freed from the constraints of her conservatorship means that her father, Jaime Spears, is no longer in charge of his daughters estate, which means that Britney is now back in charge of her finances and has full access to her net worth, which according to Forbes is over $60 million.

Spears’ lawyer, Mathew Rosengart, was not completely satisfied with the ruling and called for the conservatorship to be terminated completely. Rosengart asked Judge Penny to schedule a new hearing once the investigation into Jamie Spears had concluded. The next hearing has been set for November 12, 2021.

To put it into perspective how financially draining the conservatorship was for Spears, her lawyer claimed that Jamie Spears was paying himself $16,000 a month for the past 13 years to run his daughter’s finances, which means Jamie accumulated almost $2.5 million.

According to Jamie Spears however, Britney’s mother, Lynne Spears, was also profiting from the unfortunate circumstance, claiming that Britney would give her mother $150,000 a year, which accumulates to almost $2 million across 13 years.

Britney’s fans were gathered outside the courthouse yesterday and celebrated the verdict. Celebrity supporters also chimed in via Twitter.

Were you happy to hear about Britney Spears conservatorship coming to an end? Let us know in the comments below.