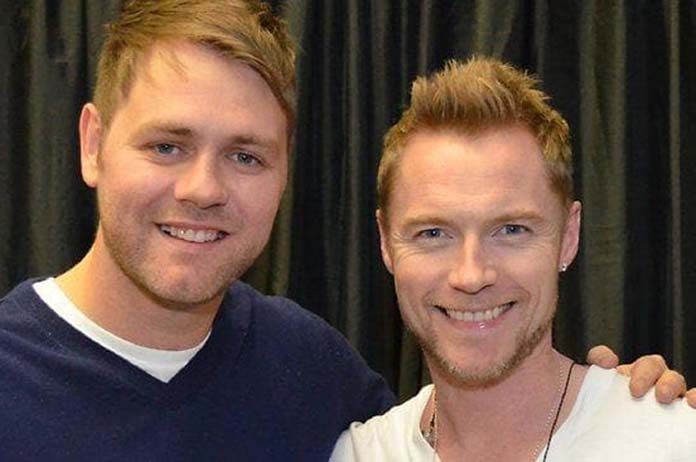 Looks like a former rival band is set to tour together.

Former Westlife singer Brian McFadden has revealed that he’ll be performing with rival band Boyzone on their Australian tour in March 2019.

The tour will be celebrating their 26th anniversary and their final tour. The group have released a new album called Thank You & Goodnight.

The 38-year-old Irish singer took to Twitter to announce the news.

Delighted to announce that I will be going on tour with @theREALboyzone all across Australia March 2019!!!!

Westlife is also doing a reunion tour but without Brian McFadden. The band will be kicking off their Twenty Tour at the SSE Arena in Belfast in May 2019.

Wishing the boys the best of luck with the tour. 20 years at the top is an incredible achievement. I had a wonderful six years with the boys but I have nothing but admiration for the lads working their asses off for this long! Long may it continue boys. Flying the flag X https://t.co/7VhEoxnAza

Tickets are on sale November 29 at 9am (local time).