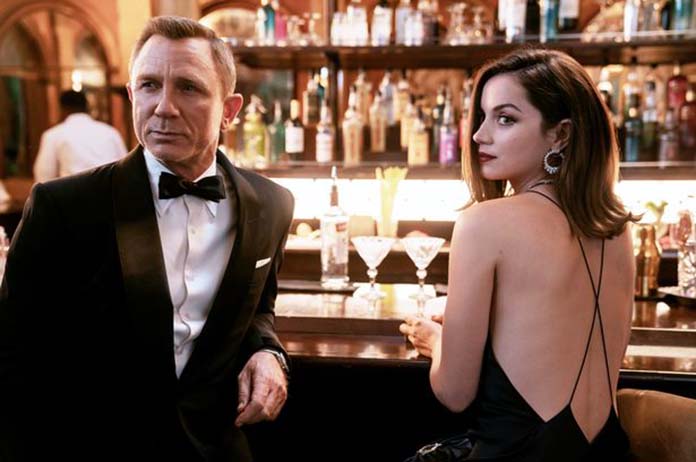 Despite the fact that it was likely going to be pushed back yet again, the latest James Bond movie has been given a September release date.

The official Bond Twitter page, @007, recently made a post stating that the red carpet premiere for No Time To Die would take place in London on September 28, ahead of a September 30 cinema release in the UK.

The film is scheduled for release in the US on October 8.

The Coronavirus pandemic has already pushed back the film’s release three times from its original April 2020 slot.

No Time To Die will be English actor Daniel Craig’s final time playing the British spy.

Do you think that No Time To Die will be seen in cinemas, or is it too early to be giving it a release date? Tell us in a comment below.