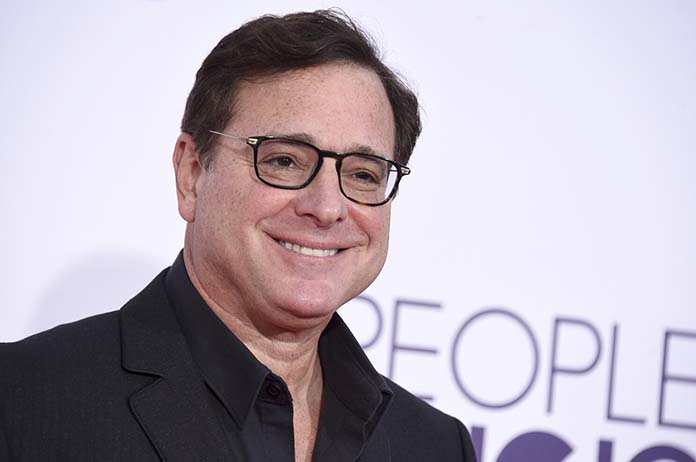 The iconic comedic actor Bob Saget has unfortunately passed away suddenly at age 65. His cause of death has still not been made public, however, foul play and drug use have been ruled out by authorities who examined his body.

Saget was found dead by hotel staff on January 9, 2022 while he was staying at the Ritz-Carlton in Orlando. He reportedly missed his checkout time and was found unresponsive at around 4pm by hotel staff.

According to TMZ, Saget’s body was found lying face-up on the bed, with his left arm across his chest, and his right arm lying beside him, so authorities think it may have been a heart attack or a stroke.

Saget was in the middle of a nation-wide stand-up comedy tour of the US, performing in Ponte Vedra Beach the evening before his un-timely death.

The iconic comedian was married to Kelly Rizzo at the time of his death and had three daughters with his ex-wife, Sherri Kramer.

Bob Saget, for many, was considered the greatest TV dad of all time, embodying what it meant to be a hardworking/loving single father through his character Danny Tanner on the 80s/90s sitcom Full House, alongside Lori Loughlin, John Stamos, Dave Coulier and Mary-Kate and Ashley Olsen.

On top of his filmography as a TV star and his stand-up career, Saget was also a podcast host, launching his debut podcast Bob Saget’s Here For You, in 2020 with production company Studio71.

His final social media post detailed his newfound love for comedy, as well as his appreciation for live audiences.

“Okay, I loved tonight’s show @pontevedra_concerthall in Jacksonville. Really nice audience. Lots of positivity. Happened last night in Orlando last night at the Hard Rock Live too. Very appreciative and fun audiences. Thanks again to @comediantimwilkins for opening. I had no idea I did a two hour set tonight. I’m back in comedy like I was when I was 26. I guess I’m finding my new voice and loving every moment of it.”

Fellow celebrities shared their grief on social media, such as Lori Loughlin, who played Aunt Becky alongside Saget on Full House. Loughlin has been relatively quiet since her part in the 2019 college admissions bribery scandal, however released an official statement through E! News following her former co-star’s death.

“Words cannot begin to express how devastated I am. Bob was more than my friend, he was my family,” Loughlin said in a statement.

“I will miss his kind heart and quick wit. Thank you for a lifetime of wonderful memories and laughter. I love you Bobby,” said Loughlin.

As stated, Saget was in the middle of a nation wide tour of the US and was the staring lead in 2022 film, Killing Daniel, at the time of his death.

There is still no word on when his funeral will be held or whether it will be televised to the public or kept private for friends and family.

One thing however is certain, a television legend has passed away, and we here at Rave It Up send our condolences.

Send your condolences to Saget’s family and friends by commenting below.