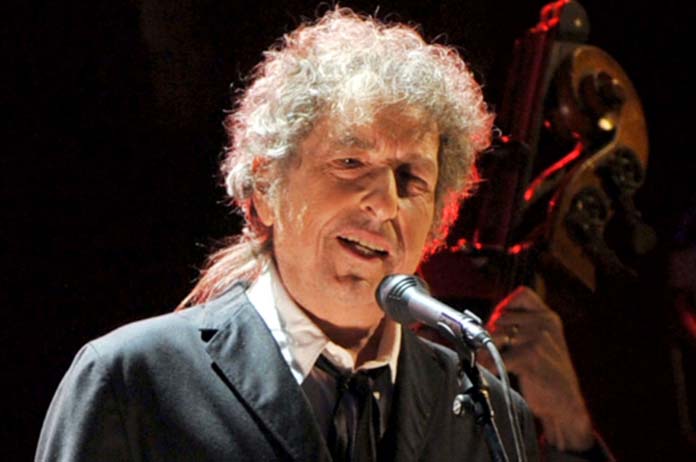 Bob Dylan has sold his master recordings to Sony Music.

The deal was completed last July and includes everything from classic 1960’s albums to the 80-year-old’s latest release, 2020’s Rough and Rowdy Ways.

It is the industry’s latest blockbuster music acquisition.

According to Billboard Magazine, the catalogue is worth about $200 million, based on annual revenues of roughly $16 million.

Dylan previously sold his publishing to Universal Music for $400 million and that deal covered the rights to his lyrics and compositions.

Sony had previously administered outside the US, but they have fought to retain the rights to his recordings, including 39 studio albums, 16 “bootleg” compositions of outtakes, and unreleased material which could be compiled and issued in the future.

In a press release, the label has promised “multiple future new releases.”

“Columbia records has had a special relationship with Bob Dylan from the beginning of his career and we are tremendously proud and excited to be continuing to grow and evolve our ongoing 60-year partnership,” Sony chairman Rob Stringer said.

“Bob is one of music’s greatest icons and an artist of unrivalled genius. We are excited to work with Bob and his team to find new ways to make his music available to his many fans today and to future generations.”

“Columbia Records and Rob Stringer have been nothing but good to me for many, many years and a whole lot of records. I’m glad that all my recordings can stay where they belong.”

The acquisition comes as the record industry have been on a spending spree for many years, with labels snapping up the rights to songs by artists including David Bowie, Fleetwood Mac, Tina Turner, Blondie, Taylor Swift, David Guetta and Shakira.