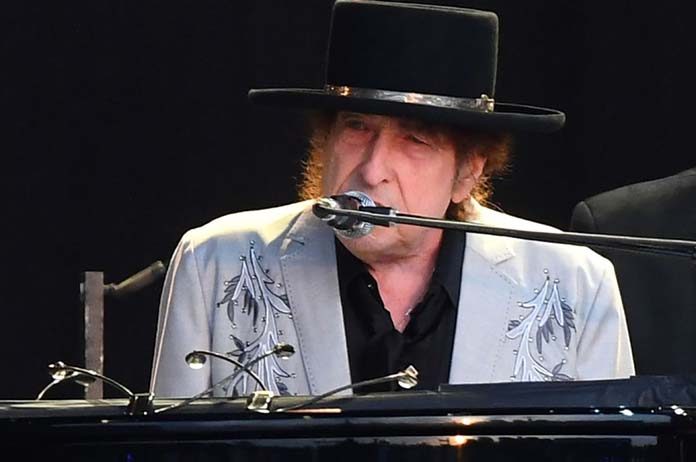 While live concerts are a thing of the past while the COVID-19 crisis stays a threat, some artists are still releasing new music.

And now singing legend Bob Dylan has joined that list, releasing his first new music in eight years with the release of single Murder Most Foul.

The 17-minute track, which Dylan says he “recorded a while back”, explores the 1963 assassination of John F. Kennedy. As well as this, the song touches on key events of the decade including Woodstock.

Other famous figures that receive a shout-out include the Beatles, Marilyn Monroe and Stevie Nicks.

Dylan, 78, alluded to the release of the song in a Twitter post in which he was urging his fans to stay safe during the coronavirus pandemic.

“Greetings to my fans and followers with gratitude for all your support and loyalty across the years,” the singer-songwriter tweeted.

“This is an unreleased song we recorded a while back that you might find interesting. Stay safe, stay observant and may God be with you.”

The song contains somewhat graphic lyrics when describing the death of Kennedy. These include: “Led to the slaughter like a sacrificial lamb… They blew off his head while he was still in the car.”

This track beats the length of Dylan’s previously longest song, Highland, by 30 seconds. One fan joked that knowing Dylan, the released version was probably the shorter one.

Dylan’s last studio album, Tempest, was released in 2012, and he has also released albums containing covers of classic American songs. In a career spanning 60 years, the singer and author has collected ten Grammys, an Oscar, the Presidential Medal of Freedom and the Nobel Prize in Literature.

While there are only rumours at this point, the release of Murder Most Foul will only fuel the speculation that Dylan is creating a new album.

What did you think of Murder Most Foul? Do you think a new album is in the works? Let us know by commenting below.