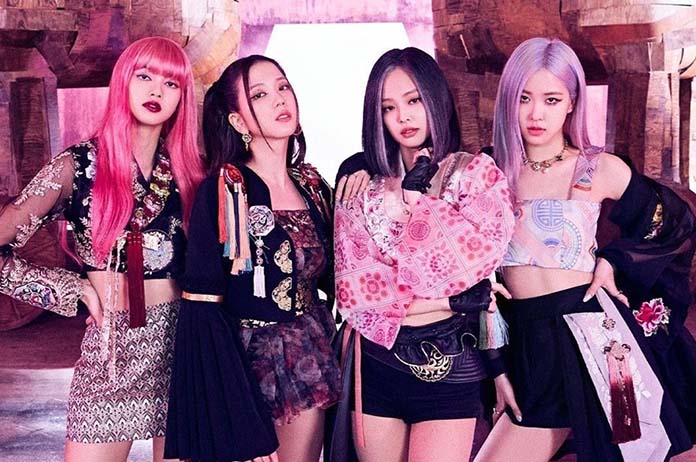 A new trailer for pop group Blackpink’s upcoming documentary has been released.

The documentary, Blackpink the Movie, comes as the group celebrate the fifth anniversary of their debut in August 2016.

The trailer gives fans a preview of what will be in the movie. It will feature the four members – Jisoo, Jennie, Lisa and Rose – talking about life in one of the biggest pop groups in the world and sharing memories from their time together.

Re-edited live footage from previous performances can be seen in the trailer, including The Show in 2021 and In Your Area in 2018.

Tickets for Screenings of Blackpink The Movie are on sale now and can be purchased on the film’s official website.