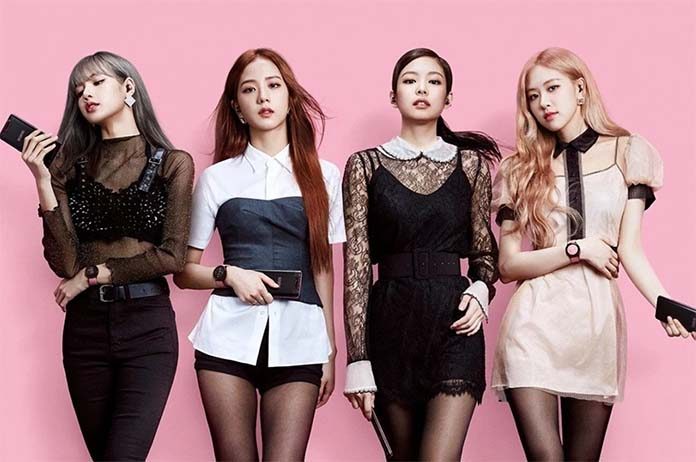 Get ready, K-pop fans! Blackpink are celebrating the fifth anniversary of their debut in a special way – with a movie!

YG Entertainment, the band’s label, announced that the film, titled Blackpink The Movie, will debut on August 8 and will showcase in cinemas in over 100 countries (though the release date may differ depending on the country).

The film will show the quartet reminiscing over shared memories and include never-before-seen interviews with the bandmates. Also included will be performances from two shows: their 2018 concert In Your Area, and their online concert from January, The Show.

Blackpink (quartet Jisoo, Jennie, Rose and Lisa) are known for songs How You Like That, Whistle and Boomayah. They have collaborated with global pop stars such as Lady Gaga, Dua Lipa and Selena Gomez.

Their debut studio album, released last October, made the highest ever ranking for a K-pop female act, ranking No. 2 on both the Billboard 200 and Britain’s Official Chart.

Band member Rose was in the news earlier this year when she broke records with her debut solo album, R. The first song, On The Ground, reached number 1 on iTunes and the music video broke YouTube records within two days of the release.

This movie will surely surpass the band’s celebration of their fourth anniversary last year, when they created a Frozen version of their hit song, How You Like That.

How do you feel about Blackpink The Movie? Will you be watching it? Let us know by commenting below.