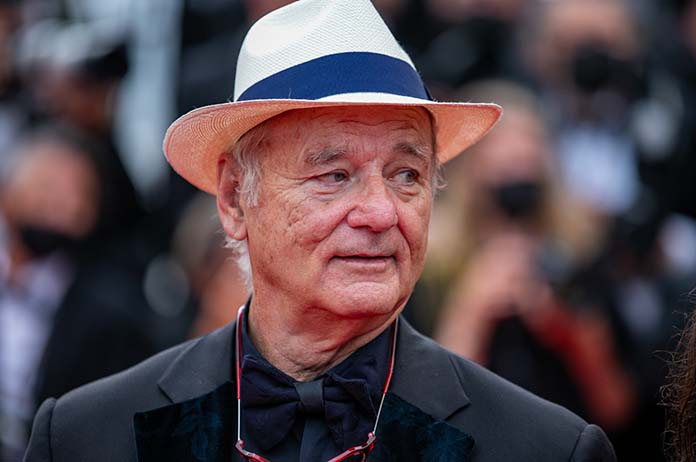 Just one week after allegations against Bill Murray concerning inappropriate behaviour on the set of Being Mortal came to light, the comedy icon has decided to speak out.

Murray spoke with CNBC and defined the inappropriate behaviour as “a difference of opinion,” claiming that an interaction with a female co-worker on set led to production being temporarily shut down.

The Ghostbusters actor spoke about the incident and stated that his actions were perceived as funny by him, however, the unnamed female did not find the actions in good taste.

“I did something I thought was funny, and it wasn’t taken that way,” said Murray.

Murray spoke about how he is trying to come to a resolution so that the production team and actors of Being Mortal can get back to work.

“As of now we are talking, and we are trying to make peace with each other.”

The Lost In Translation actor also added that the experience has been educational for him as an actor and person.

The comedic actor also acknowledged that comedy has changed and that what was funny when he was a kid is possibly offensive now.

“The world is different than it was when I was a little kid. You know, what I always thought was funny as a little kid isn’t necessarily the same as what’s funny now,” said Murray.

At the time of writing, the production of Being Mortal has still not resumed, however is still slated for release in 2023.