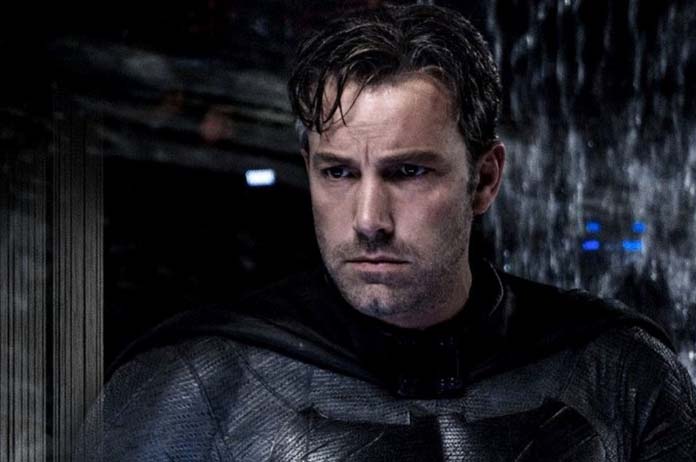 In 2016, Ben Affleck was revealed as the next Batman after the success of Christian Bale in rebooting the world’s greatest detective.

The decision was met with cheers and jeers from critics and fans alike who did not understand why an Academy Award-winning filmmaker would want to try his hand at Batman in his 40s.

The role of Batman resulted in 2016’s Batman v Superman: Dawn of Justice, which underperformed at the box office and disappointed critics and fans alike.

Fast forward to 2017 and Justice League, DC’s answer to Marvel’s Avengers franchise, would also underwhelm at the box office and also be met with poor critical reception.

Affleck then stated that he would star and direct his own standalone film, however following Justice League’s production, reconsidered and eventually stepped down as director of The Batman, with his alcoholism playing a huge factor according to Affleck himself.

The titular role of The Batman has since been given to Robert Pattinson under the direction of Matt Reeves and is expected for release in March of 2022.

However, Affleck will make one final return as Batman by starring in 2022’s The Flash.

Affleck confirmed with the Herald Sun that The Flash will be the final time audiences see him as Batman.

He stated that filming scenes for The Flash “put a really nice finish on my experience with that character.”

Affleck went on to claim that his favourite scenes as the capped crusader were filmed for The Flash.

“My favorite scenes in terms of Batman and the interpretation of Batman that I have done, were in the Flash movie,” said Affleck.

The fate of Affleck’s Batman is still not clear, however, the universe of Robert Pattinson’s Batman is obviously different to that of Affleck’s. If both movies are to be released in the same year, fans also hypothesise that a crossover could take place between Affleck and Pattinson’s iteration of Batman, a crossover which could possibly compete with Marvel’s most ambitious story arches.

Are you excited to see Ben Affleck as Batman one final time? Let us know in the comments below.