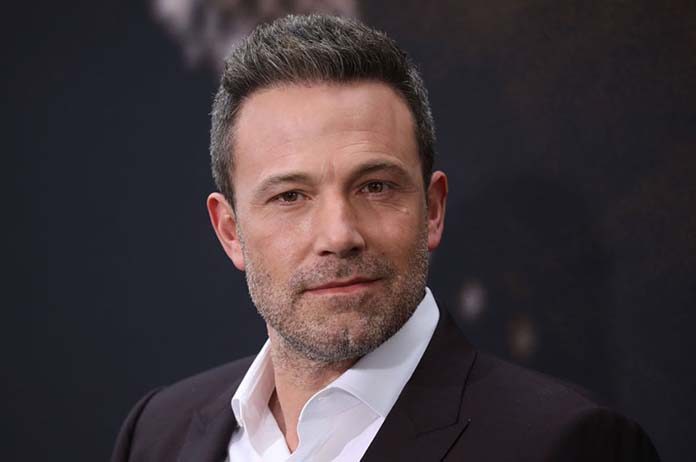 Ben Affleck, star of DC films Daredevil, Batman vs Superman and Justice League, has had his share of problems.

One that he has battled for quite some time is his fight with alcoholism. Despite being sober for many years, the actor revealed that he has struggled with his addiction in recent times.

Affleck spoke candidly with The Hollywood Reporter’s Award Chatter podcast about his life, career and struggles. In this interview, he revealed that he suffered a relapse while filming Justice League.

“I started drinking too much around the time of Justice League, and it’s a hard thing to confront and face and deal with,” Affleck said.

“I’ve been sober for a while now, and I feel really good — as healthy and good as I’ve ever felt.

And the process of recovering from alcoholism has been really instructive.”

Affleck also spoke about how rampant addiction is in Hollywood.

“If you knew how many actors and directors and writers were alcoholics or compulsive in some way — I mean, it’s the most ordinary thing in the world in Hollywood,” he said candidly.

Though he has had his struggles, things have been going well for the Batman actor. He has maintained a good co-parenting relationship with ex-wife Jennifer Garner, with whom he has three children.

As well as more upcoming acting roles, Affleck will also be stepping back into the director’s chair for Disney’s adaptation of the novel Keeper of the Lost Cities.