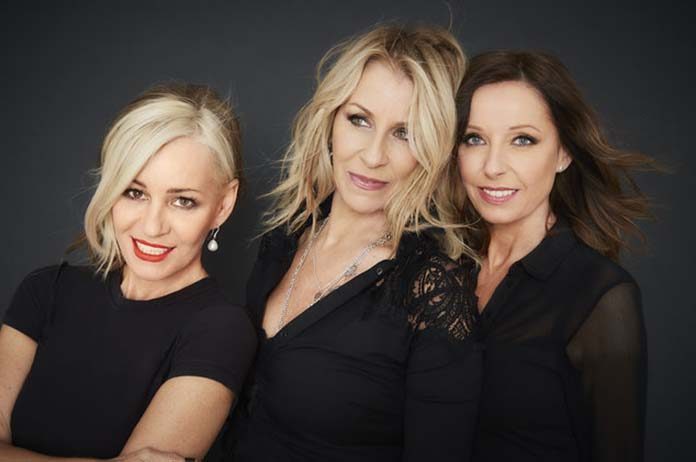 Singer Tiffany and German diva (and former Starz On 54 member) Amber will be supporting the entire tour.

Bananarama are currently working on their 11th studio album, nearly 10 years after the release of their last album Viva.