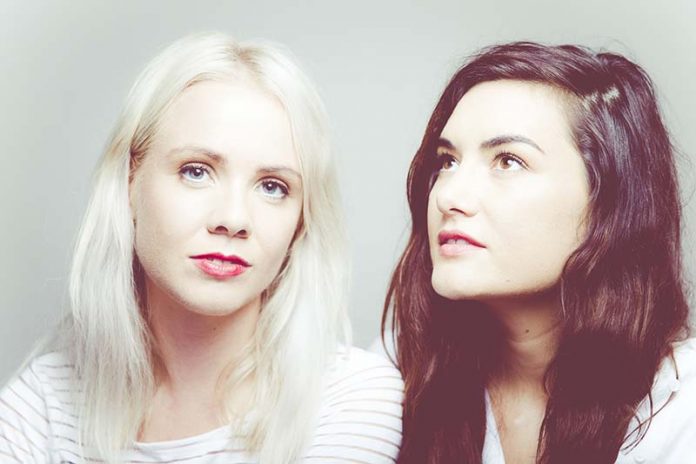 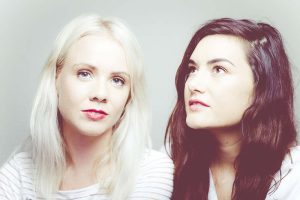 Kingdom is the battle cry for those defending themselves against personal space invaders, infused with a synth base. It is the mature offering off the back of the duo’s last success in Slow Motion.

In the new single, the duo provide beautiful vocal harmonies, synth rises that are climactic contrasted by dramatic silences, all topped off with intense, thought-provoking lyrics. Lockwood explained “it’s really a bit of an ‘eff you’ to anyone who has ever tried to control you or tell you what to do.”

The accompanying video, produced by Rebecca Elliot and directed and edited by Alfonso Coronel, depicts the duo as royalty witnessing a battle for their kingdom, as performed by the dancers. The clip is equal parts clean and daring while illustrating a level of strength and independence against negativity.

When discussing the clip, vocalist and keyboardist Beth Keough said, “the song is called Kingdom because of the lyric ‘this corner is my kingdom’, so there is royal imagery worked into the scenes.”