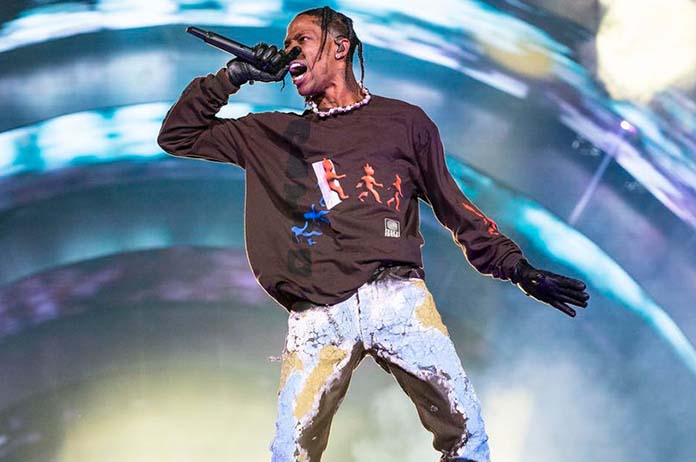 Rapper and producer Travis Scott, who came under fire after a crowd crush occurred at his Astroworld Festival on November 5 2021, has been hit with a joint lawsuit by 282 plaintiffs, resulting in over $2 billion in claims.

The crowd crush at Astroworld saw 25 festival goers hospitalised, over 300 treated on sight at the festival’s field hospital and a grand total of 10 deaths.

The $2 billion lawsuit is being headed by the firm of Thomas J. Henry, a law firm which specialises in representing injured people, and has been doing so for more than 25 years.

The landmark lawsuit could see Travis Scott, Drake, Apple and Live Nation all be sent to court to come to an agreement for the 282 plaintiffs, who claim to be suffering from physical and emotional distress following the crowd crush incident.

Thomas J. Henry released a statement on behalf of his clients, condemning the alleged poor planning efforts by the organisers of Astroworld.

“The defendants stood to make an exorbitant amount of money off of this event, and they still chose to cut corners, cut costs, and put attendees at risk. My clients want to ensure the defendants are held responsible for their actions, and they want to send the message to all performers, event organizers, and promoters that what happened at Astroworld cannot happen again,” said Henry.

Henry also claims that the crowd crush was solely due to Apple’s live streaming of the event, which resulted in the layout of the festival dancefloor being arranged in a manner which appeared aesthetically pleasing for live stream viewers, which was to the detriment of actual festival goers.

A separate lawsuit was filed last week by the law firm of Tony Buzbee, on behalf of 125 plaintiffs who are seeking $750 million in damages. Buzbee spoke to the media and defended his clients wanting to sue Apple, claiming that they profit from these festivals and therefore are liable in regards to safety.

“When people say, ‘Tony, How can you sue Apple TV, the record labels and these other peripheral entities?’ Well I would suggest they threw in with this. They were promoting this, encouraging this and profiting from this. It’s profits over people. And if the show doesn’t go on, people don’t get paid,” said Buzbee.

Buzbee also added that he believed all the submitted lawsuits will be consolidated to form one lawsuit, instead of countless smaller suits. He also added that the Supreme Court of Texas would most likely hear the case in the next 60 days in the new year.

Travis Scott has taken a social media hiatus and has avoided all social media platforms since the Astroworld crowd crush, posting only on Twitter the following day on November 7, that he was “absolutely devastated by what took place last night,” sending his payers to those impacted.

Today, two injured security guards from the event join in on suing for the Astroworld incident, stating that “there was no training” before the event.