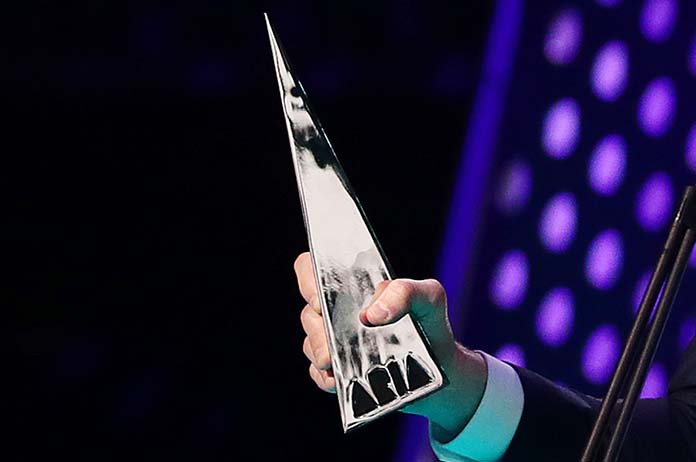 Australia’s major music awards is making a big move for gender equality, in a time of massive upheaval in the industry over that very issue.

The ARIA awards will be scrapping gendered categories, meaning that this November there will be no Best Male Artist or Best Female categories.

The award organisers have confirmed that instead, a Best Artist award will replace the two, with 10 nominees instead of the traditional five from each category.

“The time for separating artists based on gendered categories that exclude non-binary artists altogether has passed,” Chief Executive of ARIA, Annabelle Herd said in a statement.

“The music industry is demanding a more equal, inclusive, safe and supportive space for everyone and ARIA is working hard to achieve that across the ARIA Awards and everything we do.”

This move embraces artists such as Tash Sultana and G Flip, who don’t identify as male or female.

As mentioned, this move comes at a time when many artists are calling out the music industry and demanding change, especially regarding gender and racial equality.

Several artists have recently spoken of abuse and harassment they have suffered. This started in May, when Jaguar Jonze spoke about sexual harassment she endured from two producers she was working with.

This produced a wave of anonymous allegations on social media, which bought the issue to light. It also led to the resignation of Sony Music’s Australian boss and chair of ARIA’s board, Denis Handlin, who left the business amid allegations of a toxic culture within the industry.

This issue also goes beyond gender, with African-Australian rapper Sampa The Great calling for “diversity [and] equity in your ARIA boards” in a televised performance at last year’s awards.

Sampa asked a simple question during the performance: “Is it free, this industry, for people like me?”

While Ms Herd acknowledged that change to such longstanding issues could not be fixed overnight, she also said that ARIA was taking the steps necessary to enact the change, including reviewing judging panels to ensure they truly reflect the industry.

Due to the pandemic, this year’s awards ceremony will be digital only. The awards will be broadcast live on YouTube, and comes just as the music business begins to welcome fans back to live gigs after an agonising 18-months of lockdowns and border closures.

Ms Herd said the show, which was still being put together, would acknowledge that as well as seeking to build excitement for the return of live music.

“We are just going to reflect the fact that there is so much strength and resilience in this industry…the passion and the drive is still there.”