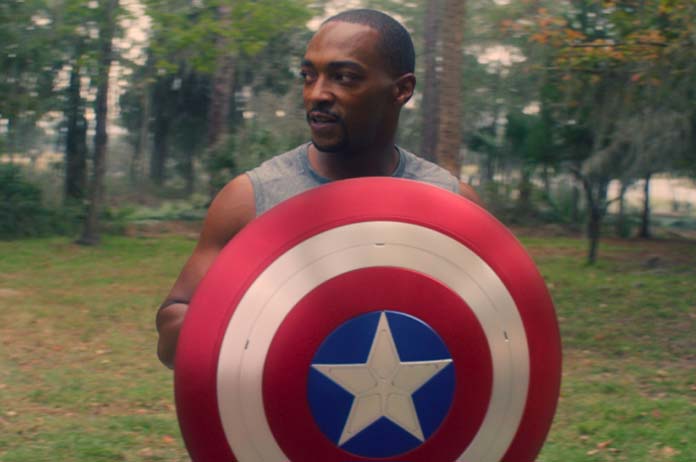 Awesome news for Marvel fans! Andrew Mackie will be donning the shield as Captain America in a new film!

Mackie was introduced into the Marvel Cinematic Universe in Captain America and the Winter Soldier as Sam Wilson, aka Falcon.

The character assumes the mantle of Captain America after the retirement of Steve Rogers in Avengers: Endgame and over the course of Disney+ series The Falcon and the Winter Soldier.

While there is currently no casting news, it is expected that Sebastian Stan will return as the Winter Soldier, Bucky Barnes.

All that is currently known about the upcoming fourth Captain America film is that it is not expected to be released until 2023, as Marvel has already laid out all film and TV plans for 2022.

What do you think of Sam Mackie finally taking the role of Captain America? Tell us in a comment below.