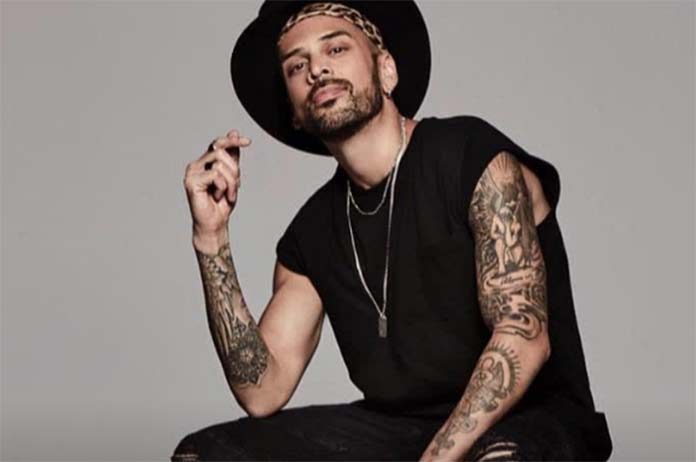 “Hey Now is a song to the free spirit. A track that screams summer, driving with the windows down and following your dreams. For the one taking a chance, leaving home and doing things their own way, despite what the world is telling them to do, which can sometimes lead to a lonely place.  So be a free ‘lonely child’ it’s a good day to be alive,” De Silva said.

De Silva is a well respected and talented musician who created the Prince tribute band Purple Revolution and was the lead vocalist of classic Aussie band Boom Crash Opera from 2016 to 2019.

As an all-rounder, he performs on stage, collaborates with other well-known artists and makes hit music in the studio.

Have a listen to our previous interview here.